The cars were well equipped and looked impressive, with a round Morris rear end and upright Wolseley grille and were used extensively by the Police at the time - the 6/80 particularly.

A 6/80 tested by the British magazine The Motor in 1951 had a top speed of 85.3 mph (137.3 km/h) and could accelerate from 0-60 mph (97 km/h) in 21.4 seconds. A fuel consumption of 21.8 miles per imperial gallon (13.0 L/100 km; 18.2 mpg-US) was recorded. The test car cost £767 including taxes. An Autocar Magazine road test of an apparently similar car managed a top speed of only 78.5 mph (126.3 km/h) and slightly slower acceleration on a windy day a couple of years earlier. The testers noted that "in keeping with [the manufacturer's] policy which has much to commend it to a discerning motorist, the Wolseley is quite high geared",which made for relaxed cruising at (by the standards of the time) speed, but an more urgent driving style involved extensive use of the gear box. Standard equipment included a heater, a rear window blind and "twin roof lamps in the rear compartment".

A second-hand car review published in England in 1960 observed that "even the most junior member of the family" would recognise the Wolseley 6/80 as the "Cops' Car" both on television, and on the streets. The car was reckoned to offer a good power-to-weight ratio in combination with steering and suspension sufficiently excellent to permit to be "thrown around without detriment to the car and with little discomfort to the occupants". 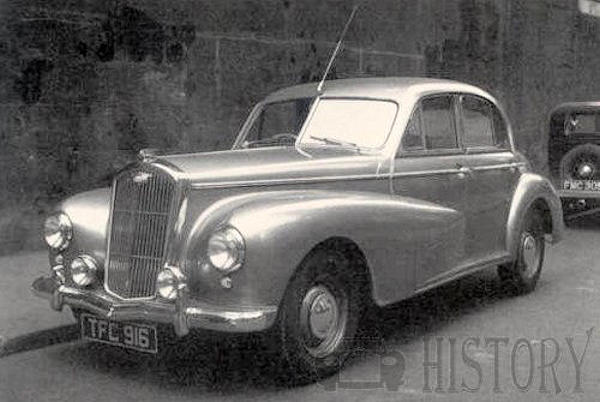