The large Farinas were updated in 1961 as the Austin A110 Westminster and Vanden Plas Princess 3-Litre Mk. II. It used the same engine but now tuned to give 120 bhp (89 kW). The gear lever moved to the floor from the steering column. Hydrosteer variable ratio power steering and air conditioning were options from July 1962. Wolseley 6/99s with left hand drive shipped to Canada used the 4-speed floor mounted shift with overdrive identical to that in the Austin-Healey 100/6 and 3000. 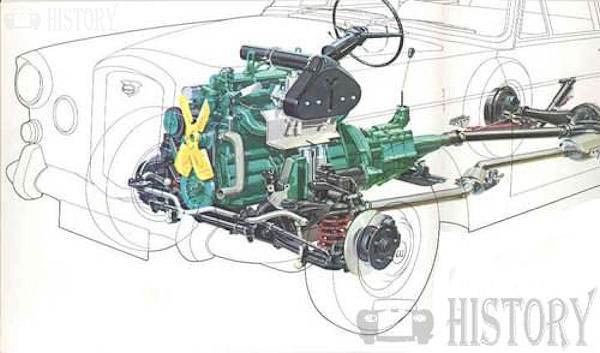 A Mark II model was released in 1964 with smaller 13 inches (330 mm) wheels and a 4-speed transmission, overdrive was still available but now an option. Production of the Mark II ended in March 1968 Only the Austin was replaced directly, with the unsuccessful Austin 3-litre, which remained in production until 1971. Luxurious Wolseley and Vanden Plas versions of the 3-litre both reached prototype stage, but went no further.

Many police officers at the time consider the "6/110" as the finest "area car" ever employed by the London Metropolitan Police Force. 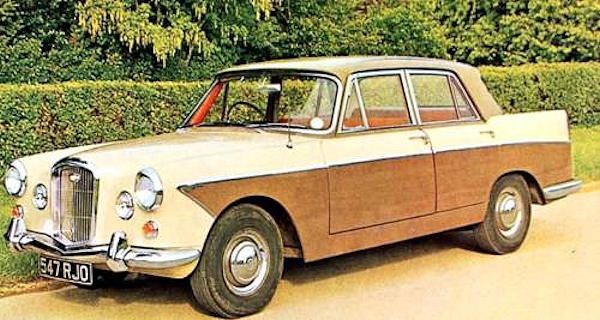