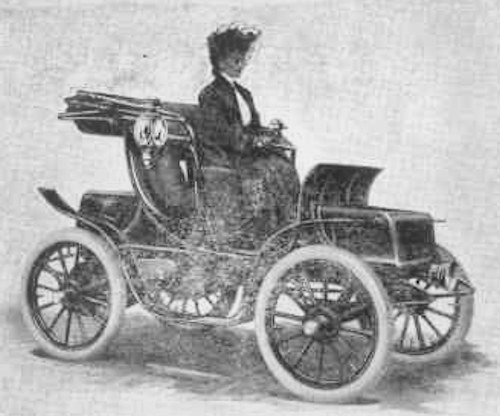 Blakeslee Electric Automobile Company was an early American manufacturer of electric automobiles. The brand was Blakeslee.

CJ Blakeslee took over in February 1905 parts of the insolvent De Mars Electric Vehicle Company. He then started his own business in Cleveland, Ohio and continued to produce automobiles. The brand name was now Blakeslee.

The offer included light electric cars. The power of the electric motors is not known. The open body shape Victoria could accommodate two people. The chassis had 180 cm wheelbase.

1906 ended the production. In total, about 20 vehicles were created. Later in the summer of 1906, the Williams Motor Carriage Company took over the company.