Automotive manufacturer of Hartford , Wisconsin.United States from 1906 to 1931. 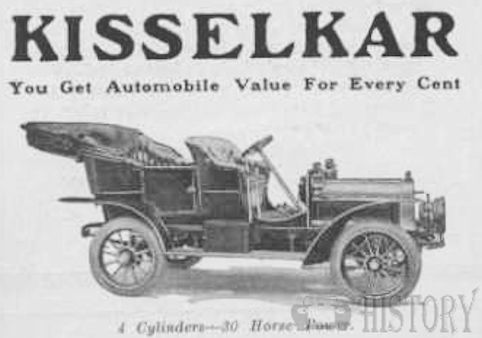 Kissel Motor Car Company was an American manufacturer of automobiles from the early 1900s to the 1930s .

The Kissel family came from Germany. In 1906 there was the group L. Kissel & Sons with several companies. The brothers George and Will Kissel had already completed a car in 1905. The automobile manufacturing company was founded in 1906 in Hartford , Wisconsin . The production started in the same year. The brand name was initially Kissel Kar . At the latest in 1911 commercial vehicles were added.

From 1919 accounted for the Kar , so the vehicles were now marketed as Kissel . Allegedly the Kar sounded too german after the First World War . In 1930 there were contacts with Archie Andrews , which led to the downfall. In September 1930, the bankruptcy began . The bankruptcy ensued. 1931 ended production. 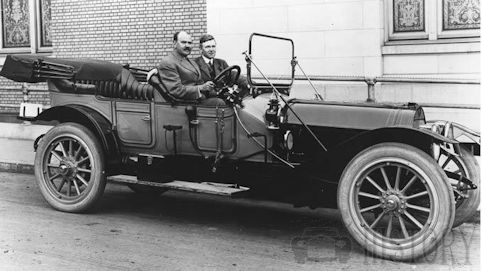 Kissel Industries became the successor company but did not produce any more vehicles.

In model year 1907 there was only the Model A . The four-cylinder engine came from the Beaver Manufacturing Company . this made 30 hp and drove via a propeller shaft to the rear axle. The chassis had 244 cm wheelbase .

1912 received the series a designation according to their engine performance. In Thirty made the four-cylinder engine 30 hp, the Forty 40 hp, the Fifty 50 hp and the six-cylinder model Sixty 60 hp. The wheelbases were 295 cm, 300 cm, 315 cm and 335 cm, respectively. The different constructions got different model names.

1919 - under the new brand name - accounted for the twelve-cylinder model. The other two models were taken as Custom-Builtand Model 6-38 .

In 1920, only the custom built was in the range. The engine power was now given with 61 hp, while the previous data were calculated according to the NACC rating. 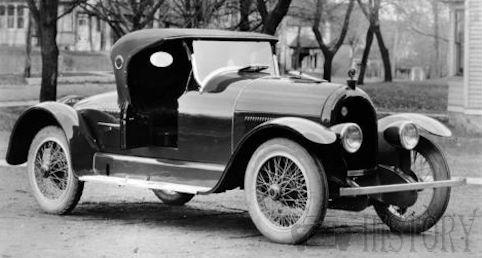 In 1925 it became the Model 55 as standard and Deluxe with 53 hp. New was the Model 75 , which was also available as standard and deluxe. The eight-cylinder in - line engine was based on a design by Lycoming and made 71 hp.

In 1926, the only change was the increase in engine output to 61 hp in the six-cylinder model.

1927 accounted for the division between standard and deluxe. Model 55 and Model 75 remained unchanged. New was the model 8-65 with a 65 hp engine. Two wheelbases of 318 cm and 335 cm were available.