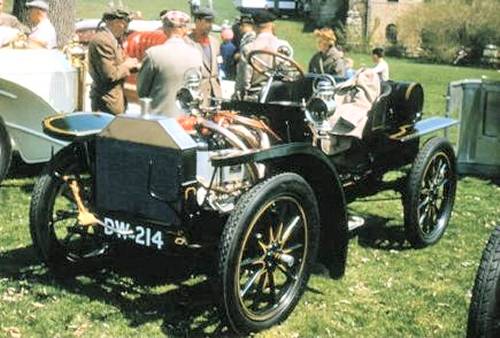 The Napier Motor Company of America of Boston in Massachusetts initially imported vehicles from Napier & Son from England. In late 1904, the production of automobiles began after a license from Napier. The brand name was American Napier . In the middle of 1905, production was relocated to a large factory in the Jamaica Plain district . At the beginning of 1905 there were problems because the 200 workers went on strike. In April 1907, there were financial problems, which were solved in June 1907. At that time, production stopped. The company now traded as American Napier Companyand continued production in March 1909. After about a year, production stopped again before continuing the British Napier Motor Company in 1911. 1912 ended production. 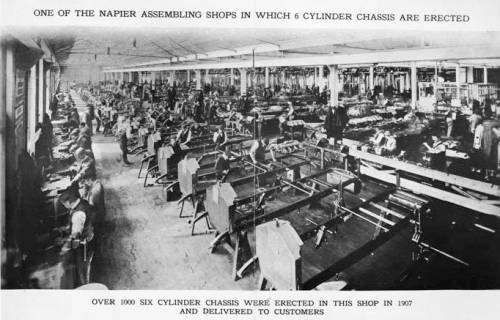 nitially, the company imported assembled Napiers from England. From late 1904 the cars were assembled under licence in Jamaica Plain, a section of Boston, Massachusetts, in a building formerly used by the B.F. Sturtevant Company. The cars were offered with both American and British built coachwork. 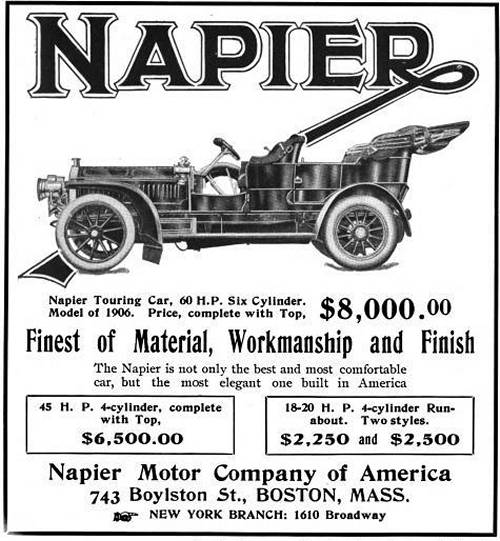