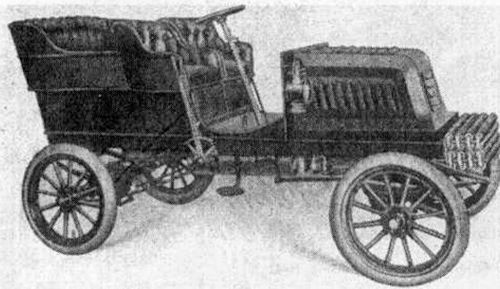 The American Automobile and Power Company was an American Brass Era car manufacturer, incorporated in Sanford, Maine, in 1903. They produced the American Populaire during 1904 and 1905.

Starting with a capital of $500,000, the company incorporated on December 9, 1903. There were eight officers, three from Boston, Massachusetts, the rest locals; Bostonian Henry D. Long was treasurer, Sanfordian Ernest M. Goodall president.

With a design from Edward O. Mosher, AEC produced a prototype in a shed in Lawrence, Massachusetts, debuting it at the Boston Automobile Show in March 1904.

While Long bragged, "We could sell one thousand cars in three months if we could make them", by April 1905, production had ceased and the Maine Alpaca Company had taken over the factory.