The Triumph TR5 was built for a 13-month period between August 1967 and September 1968 by the Triumph Motor Company in Coventry, England.

Visually identical to the Michelotti styled TR4, the TR5 hid the main differences under the body. The most significant change from the TR4 was the 2.5-litre straight-6 fuel-injected engine, developing around 150 bhp (112 kW)(145 hp DIN), and which was carried forward to the TR6.

At the time, fuel injection (or PI petrol injection, as it was sometimes then called) was uncommon in road cars. Triumph claimed in their sales brochure that it was the "First British production sports car with petrol injection". This engine could propel the TR5 from 0–50 mph (80 km/h) in just 6.5 seconds, and on to a top speed of 125 mph (201 km/h). Road tests at the time reported slightly different performance figures:

The TR5 was produced in small numbers when compared with the later TR6, with just 2,947 units produced; the first car was assembled on 29 August 1967 and the last on 19 September 1968. Of these, 1,161 were destined for the UK market the remainder being LHD TR5s and going to France, Belgium and Germany amongst others. In a similar period 8,484 TR250s were built for the U.S market. In the first quarter of 2011 there were approximately 410 licensed and 74 SORN TR5s registered with the DVLA.

The TR250, built during the same period for the North American market, was nearly identical to the TR5. But, because of price pressures and emission regulations the TR250 was fitted with twin Zenith-Stromberg carburettors rather than the Lucas fuel injection system, and took 10.6 seconds to get to 60 mph (97 km/h). 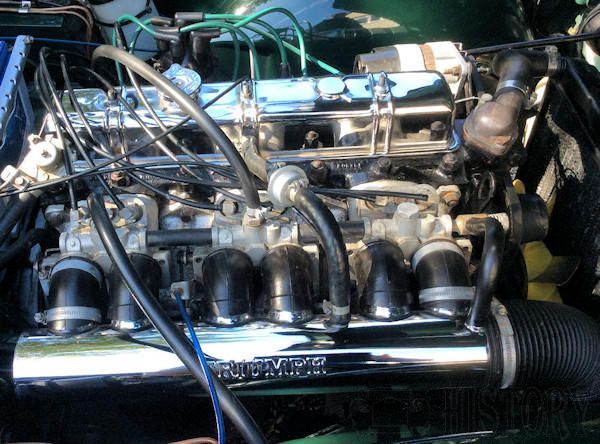 A curious feature of the TR5/Lucas petrol injection system was the very frequent occurrence of an intermittent power failure when the fuel tank was no more than a quarter full. In order to provide fresh fuel at the distributor, free from overheating/soak, unused fuel was returned to the tank where it entered very close to the high pressure fuel pump. When the fuel level fell below critical (about 3 gallons), sloshing would cause the pump to pick up a slightly aerated mixture which was sent to the fuel distributor. Unused fuel (still aerated) then passed back to the tank and was discharged close to the pump, a proportion of it being picked up and recycled to the distributor. As this cycle was repeated, gradually the volume of air in the pumped fuel reached a level where it began to affect the running of the engine. Adding as little as one gallon to the tank seemed to cure the problem. The similarly engined contemporary saloon overcame this problem with a petrol tank specially designed for the fuel injected model. This incorporated an anti-slosh cup to ensure that the fuel outlet remained covered with fuel when the tank level was low. 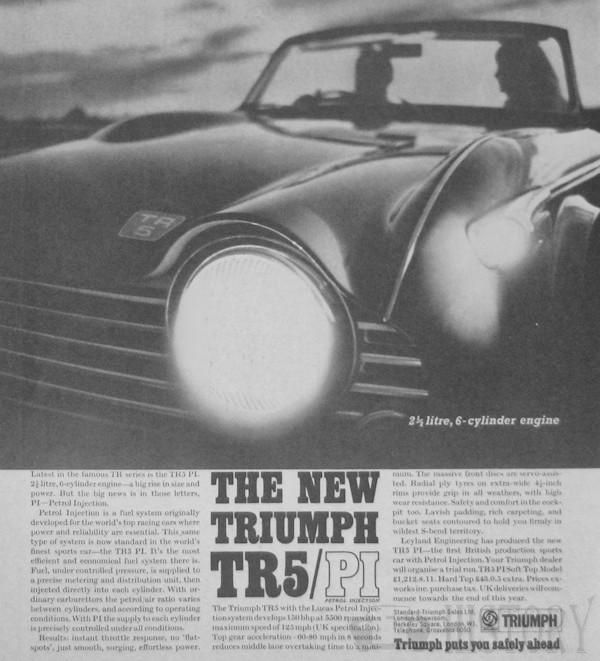