The Triumph TR4A was built between 1965 and 1968 by the Triumph Motor Company in the United Kingdom.

The TR4A was an evolution of the TR4, updated with a new chassis. It was hoped the new, but more complex independent rear suspension would address the buying public's desire for more comfortable riding sports cars. This version has an "IRS" badge on the rear. It has been estimated that 75 percent of TR4A were built with IRS. In 1965 the TR4A IRS sold in the UK for approximately £968, with wire wheels being another £36, overdrive £51, heater £13 and seat belts £4 each; it sold for just under $2500 in the US. 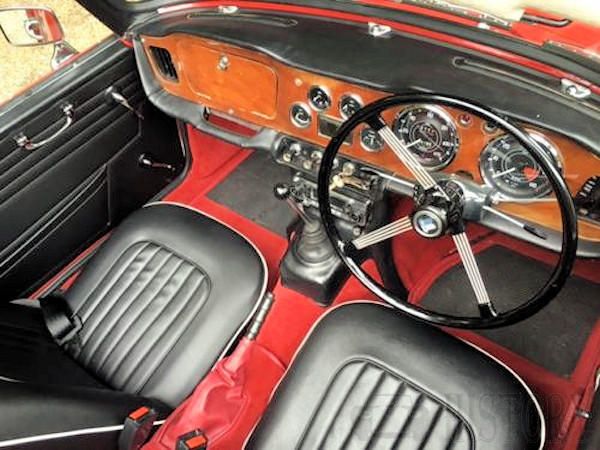 In response to dealer requests, about 25 percent of TR4As were produced with a solid rear axle option (also called a live axle), similar to the earlier TR4. The TR4A was the first vehicle to offer an option for axle type.

The new suspension eventually proved itself with the buying public and in racing, with three TR4A IRS models posting a team win and finishing 1st, 2nd and 3rd in class at the Sebring 12-hour race of 1966. 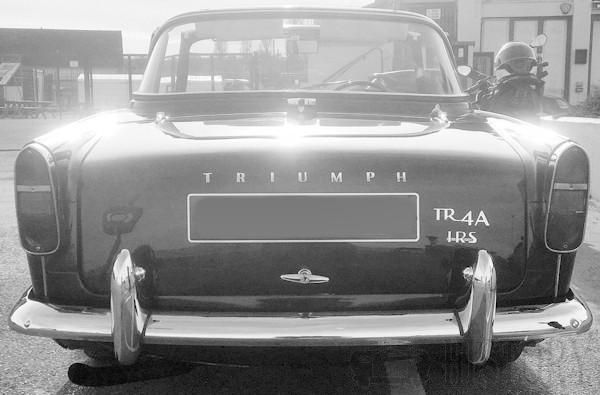 In 1968 the TR4A was replaced by the 6-cylinder TR5 (European model with fuel injection) and TR250 (US model with twin carburetors), both of which used the same body design. 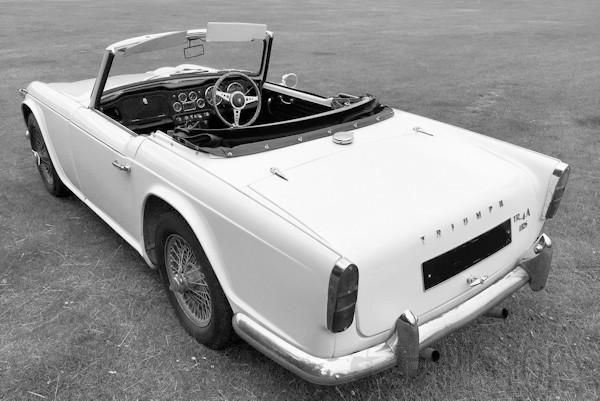 Like the TR4, the TR4A was also available with the "Surrey Top" hard top system; a weather protection system with rigid rear section including the rear window and removable fabric section over the driver's and passenger's heads. This aesthetically foreshadowed the silhouette of Targa top cars. 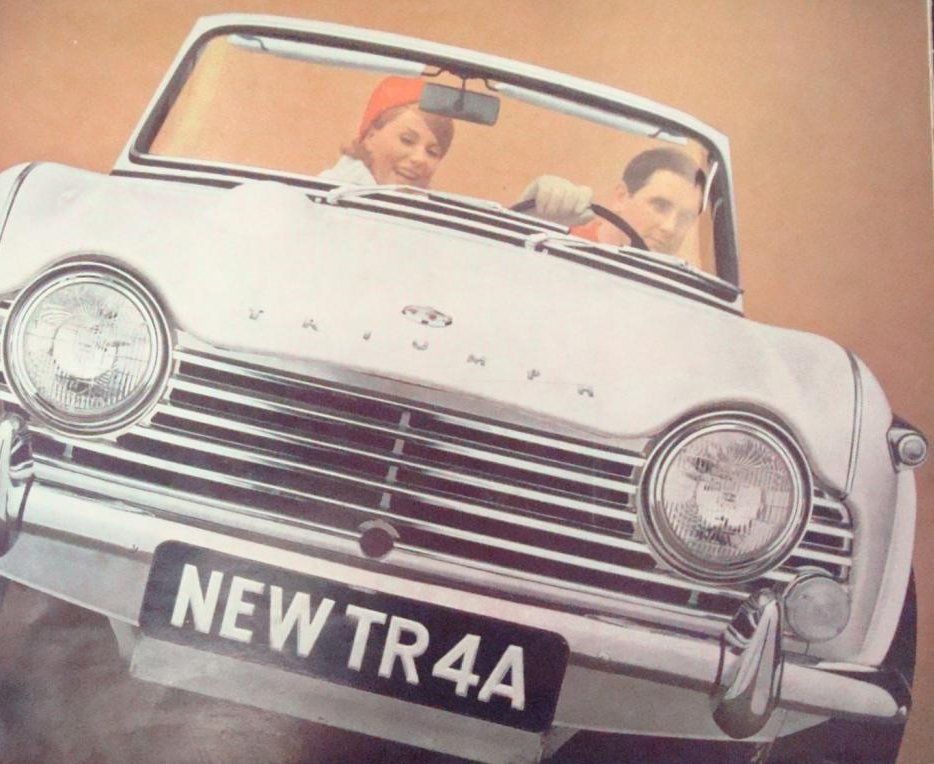 A Triumph TR4A in the Heartbeat, TV series 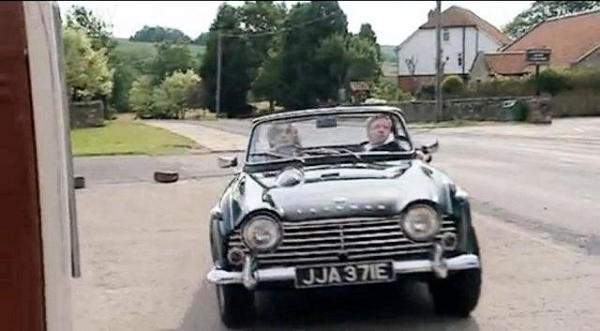