The bodywork closely resembled that of the previous model, the Triumph TR5, but the front and back ends were squared off, reportedly based on a consultancy contract involving Karmann. This is referred to as a Kamm-style tail, which was very common during 1970s era of cars. The body shape was similar to the TR4/TR5 except for the rear and front.

All TR6 sports cars featured inline six-cylinder engines. For the US market the engine was carburetted, as had been the US-only TR250 engine. Like the TR5, the TR6 was fuel-injected for other world markets including the United Kingdom, hence the TR6PI (petrol-injection) designation. The Lucas mechanical fuel injection system helped the home-market TR6 produce 150 bhp (110 kW) (145 hp DIN) at model introduction. Later the non-US TR6 variant was detuned to 125 bhp (93 kW) in order for it to be easier to drive, while the US variant continued to be carburetted with a mere (but more reliable) 104 hp (78 kW). 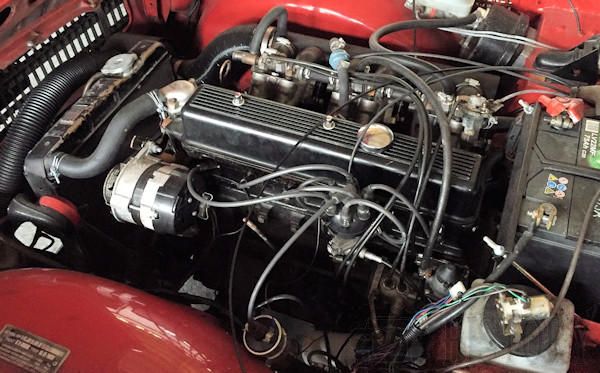 The TR6 featured a four-speed manual transmission. An optional overdrive unit was a desirable feature because it gave drivers close gearing for aggressive driving with an electrically switched overdrive which could operate on 2nd, 3rd and 4th gears on early models and 3rd and 4th on later models because of constant gearbox failures in 2nd at high revs. Both provided "long legs" for open motorways.

TR6 also featured semi-trailing arm independent rear suspension, rack and pinion steering, 15-inch (380 mm) wheels and tires, pile carpet on floors and trunk/boot, bucket seats, and a full complement of instrumentation. Braking was accomplished by disc brakes at the front and drum brakes at the rear. 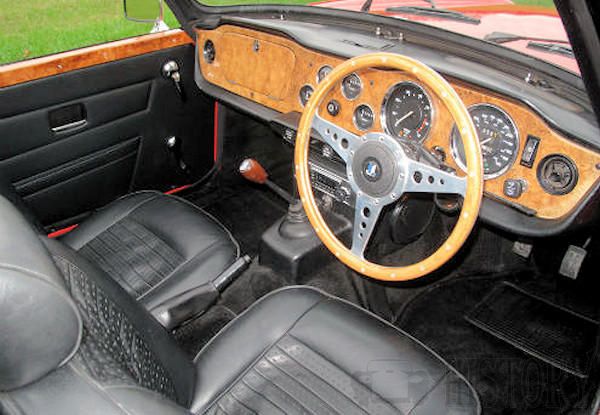 A factory steel hardtop was optional, requiring two people to fit it. TR6 construction was fundamentally old-fashioned: the body was bolted onto a frame instead of the two being integrated into a unibody structure; the TR6 dashboard was wooden (plywood w/ veneer). Other factory options included a rear anti-roll bar and a limited slip differential. 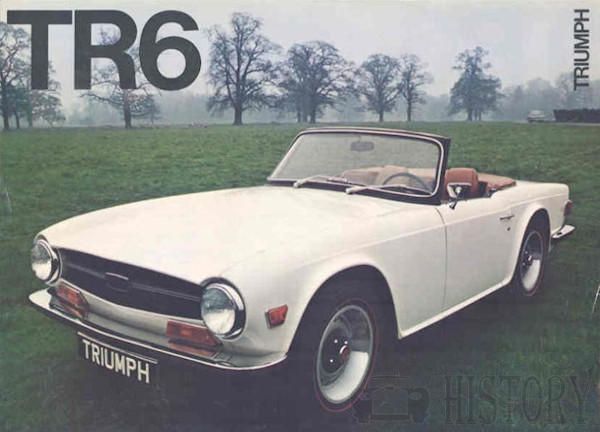 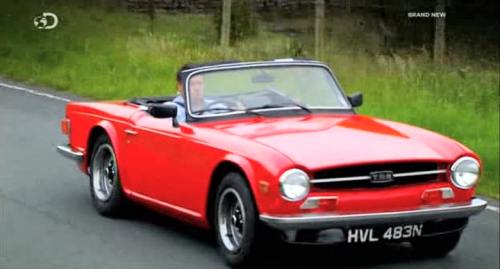