The Mark III, introduced in March 1967, was the first major facelift to the Spitfire. The front bumper was raised in response to new crash regulations, and although much of the bonnet pressing was carried over, the front end looked quite different. The rear lost the overriders from the bumper but gained reversing lights as standard (initially as two separate lights on either side of the number plate, latterly as a single light in a new unit above the number plate); the interior was improved again with a wood-veneer instrument surround. A folding hood replaced the earlier "build it yourself" arrangement. For most of the Mark III range, the instrument cluster was still centre-mounted (as in the Mark I and Mark II) so as to reduce parts bin counts (and thereby production costs) for right-hand and left-hand drive versions. 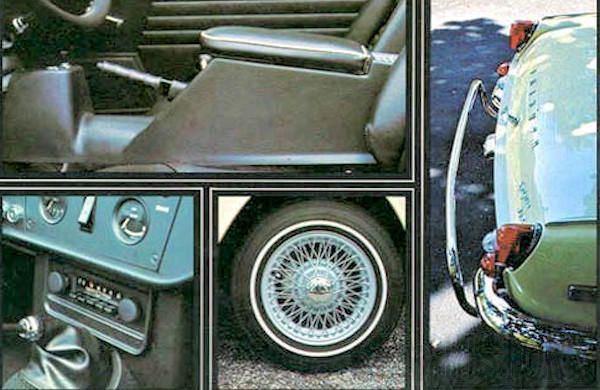 On 8 February 1968, Standard-Triumph General Manager George Turnbull personally drove the 100,000th| Triumph Spitfire off the end of the Canley production line. More than 75 per cent of the total production had been exported outside the UK, including 45 per cent to the USA and 25 per cent to mainland European markets.

Starting in 1969, however, US-bound models had to be changed to comply with new safety/emission regulations; models produced after 1969 are sometimes referred to as "federal" Spitfires. The changes resulted in a slight decrease in power (68 bhp) due to emissions control, the instrument panel was moved in front of the driver, and new seats were introduced with integrated headrests to help against whiplash. Also the wood dash was replaced with a matte black finish. 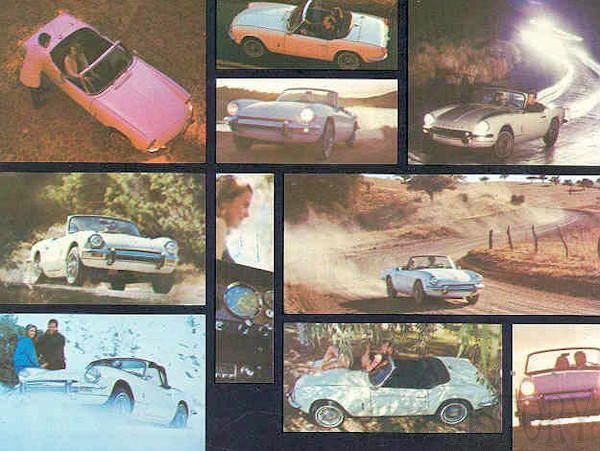 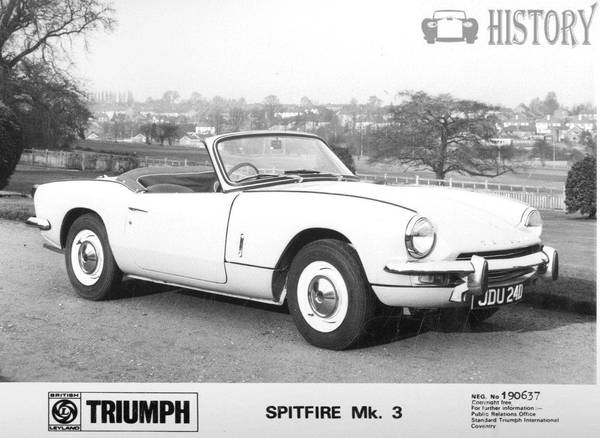