The Mark IV brought the most comprehensive changes to the Spitfire. It featured a completely re-designed cut-off rear end, giving a strong family resemblance to the Triumph Stag and Triumph 2000 models, both of which were also Michelotti-designed. The front end was also cleaned up, with a new bonnet pressing losing the weld lines on top of the wings from the older models, and the doors were given recessed handles and squared-off glass in the top rear corner. The interior was much improved: a proper full-width dashboard was provided, putting the instruments ahead of the driver rather than over the centre console. This was initially black plastic however was replaced with wood in 1973.

The engine continued at 1296 cc, but in 1973 was modified with larger big-end bearings to rationalize production with the TR6 2.5 litre engines, which somewhat decreased its "revvy" nature; there was some detuning, to meet new emissions laws, which resulted in the new car being a little tamer than the Mark III. Peak power was reduced to 63 bhp (47 kW) at 6000 rpm, and the peak torque was now 69 lb·ft (94 N·m) at 3500 rpm. With the overall weight also increasing to 1,717 lb (779 kg) the performance dropped as a consequence, 0 to 60 mph (97 km/h) now being achieved in 16.2 seconds and the top speed reducing to 90 mph (140 km/h). The overall fuel economy also dipped to 32mpg. The gearbox gained synchromesh on its bottom gear.

An all-new hardtop was also available, with rear quarter-lights and a flatter rear screen.

By far the most significant change, however, was to the rear suspension, which was de-cambered and redesigned to eliminate the unfortunate tendencies of the original swing-axle design. The Triumph GT6 and Triumph Vitesse had already been modified, and the result on all these cars was safe and progressive handling even at the limit. 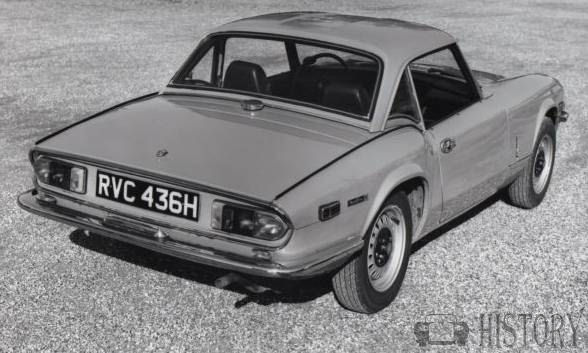 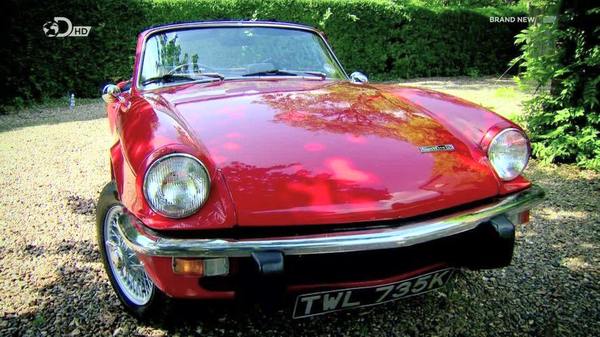