In March 1965 the Spitfire Mark II was launched. It was very similar to the Mark I but featured a more highly tuned engine, through a revised camshaft design, a water-cooled intake manifold, and tubular exhaust manifold, increasing the power to 67 bhp (50 kW) at 6000 rpm. The coil-spring design clutch of the Mark I was replaced with a Borg and Beck diaphragm spring clutch. The exterior trim was modified with a new grille and badges. The interior trim was improved with redesigned seats and by covering most of the exposed surfaces with rubber cloth. The original moulded rubber floor coverings were replaced with moulded carpets. 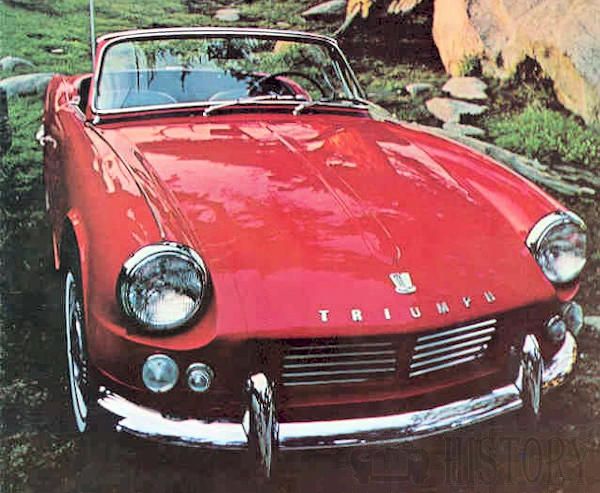