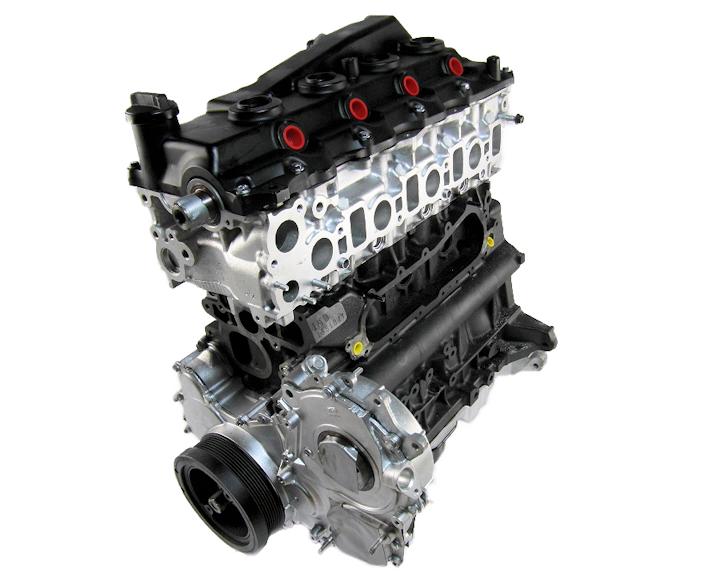 The Toyota KD engine series is a diesel engine produced by Toyota which appeared in 2000.

This engine uses Toyota's D-4D Common Rail fuel injection technology operating at ultra high pressures of up to 135 mpa (1350 bar or about 19,580 psi) which is about 8 times more than the pressure of conventional fuel injection systems within a "common rail" that feeds the injectors on all four cylinders. This is combined with a 32-bit ECU which controls fuel quantity, valve-timing, and boost pressure at different engine parameters resulting in best fuel economy and also full utilization of power during acceleration. Pilot injection is also utilized by the common rail fuel system to smooth engine operation. Small amounts of fuel are introduced into the combustion chamber prior to the main injection event, reducing lag time and promoting more continuous and complete combustion. Exterior and interior engine noise is also reduced.

The 1KD engine produces 17% more power with 11% less fuel consumption than its predecessor, the 1KZ engine. 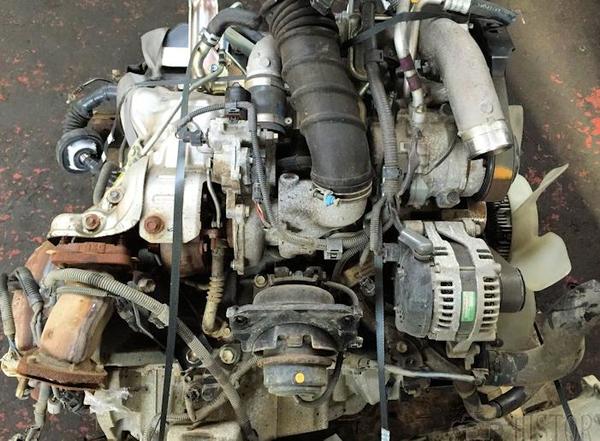 The displacement of this engine is based on the previous 2L engine. Bore remains the same 92 mm but stroke is increased to 93.8 mm. It has 16 valves and is a DOHC engine with a turbocharger and intercooler.

Compression ratio is 18.5:1. Redline of this engine is 4400 RPM. This engine also uses D-4D Common Rail (Common rail direct fuel injection ) technology. The manufacturers default injection timing is 6.5 deg before TDC. The only major changes from the 1KD-FTV to the 2KD-FTV was the bore and the stroke.

This engine is used in the Toyota Hilux, Toyota Fortuner, Toyota Innova and Toyota Hiace. In some Central and South American countries, Toyota also offered this engine on the 2003-2006 4Runner in limited quantities. It has planned to be used in the sixth generation Toyota Kijang in 2012. 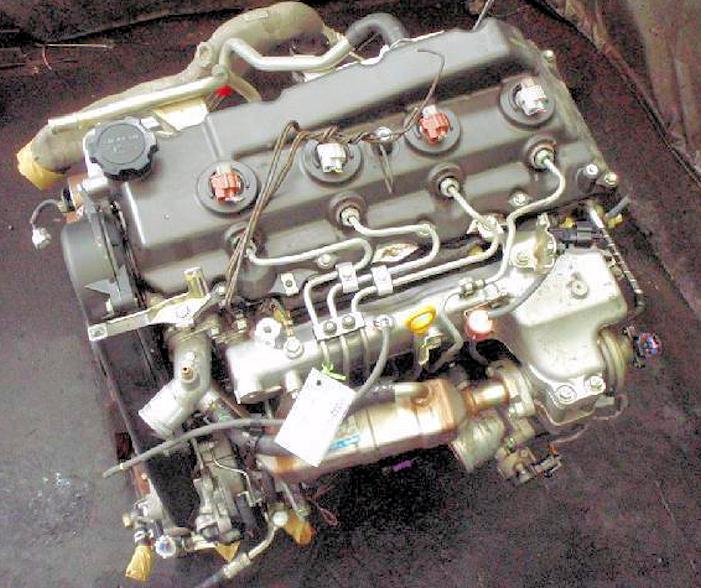