The Toyota 1W Engine was built by Hino Motors for use in Toyota Dyna and Toyoace light trucks in the Japanese market. It is a 4.0 L direct injection 8 valve OHV diesel engine. The equivalent Hino W04D engine is used for Toyota Dyna trucks and in current model Hino 300 Series trucks 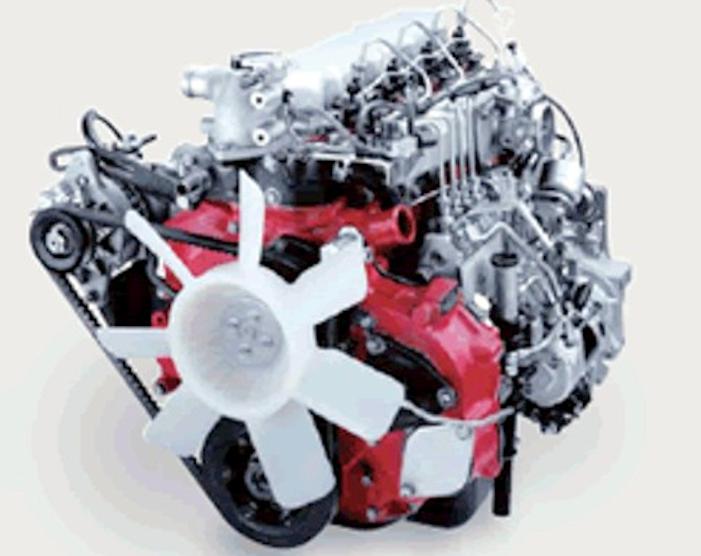 This engine was also used and marinized by the American motorboat manufacturer Bayliner for use in their 32 Motoryacht from 1985-1995.