The Standard Eight is a small car produced by the British Standard Motor Company from 1938 to 1959.

The car was originally launched in 1938 as the Flying Eight. After the Second World War the Flying range of Standards was dropped but an updated car called the 8 hp was re-introduced in 1945. In 1953 a completely new car, the Standard Eight was launched sharing virtually nothing with its predecessor. In 1959 the car was dropped to be replaced by the Triumph Herald, as the Standard brand was being phased out 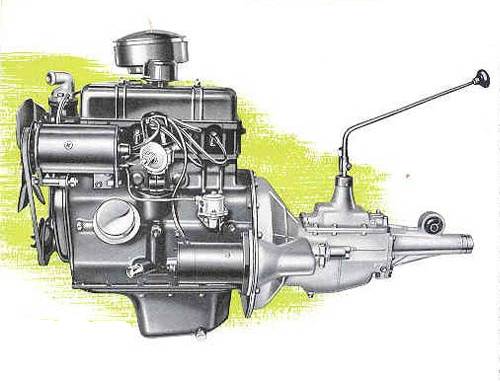 The 1953 Eight was a completely new car with unit construction and an overhead-valve engine. Only saloon models were made. The new engine of 803 cc produced slightly less power than the outgoing larger sidevalve unit with 26 bhp at 4500 rpm but this was increased to 30 bhp at 5000 rpm in 1957. The 4-speed gearbox, with synchromesh on the top three ratios, was available with optional overdrive from March 1957. Girling hydraulic drum brakes were fitted. 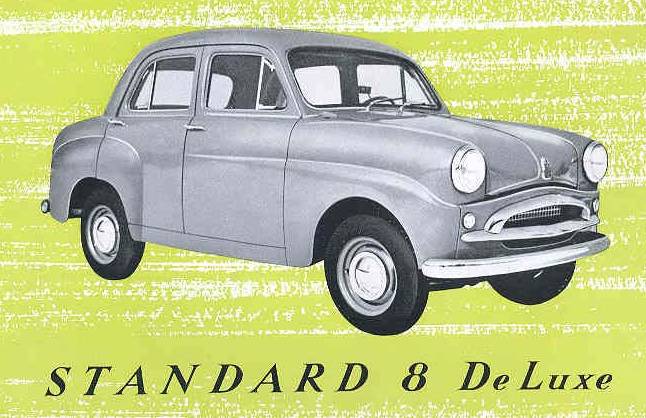 To keep prices down, the car at launch was very basic with sliding windows, single windscreen wiper and no external boot lid. Access to the boot was by folding down the rear seat, which had the backrest divided in two. The 1954 De luxe got wind up windows and the Gold Star model of 1957 an opening boot lid. From mid-1955 all the Eights finally got wind up windows. At launch the car cost £481 including taxes on the home market.

The Standard Ten of 1954 shared the bodyshell and running gear and would outlast the Eight by continuing until 1961. 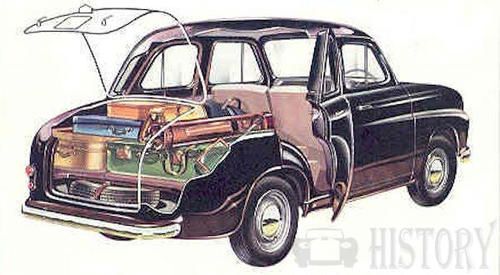