The Flying Eight was the smallest member of the Standard Flying family.

Introduced in 1938 or 1939 (sources differ), the Flying Eight featured, in its saloon form, the "streamlined" body of the little Standard Flying Nine that had appeared in 1937. However, the Flying Eight came powered by a side-valve 1021 cc long-stroke (100 mm) engine to keep it in the British 8 hp taxation class, which calculated the annual licence payable according to cylinder surface area. In this case the bore was of just 56.7 mm. A single Solex carburettor was used and the engine could produce 28 bhp at 4000 rpm. 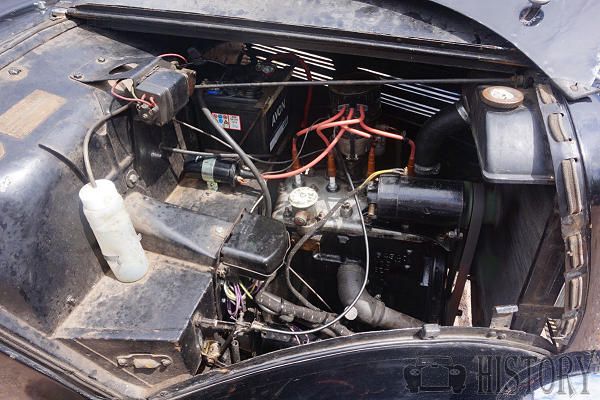 Drive was to the rear wheels through a 3-speed synchromesh gearbox. The suspension was independent at the front with a transverse leaf spring at the rear. A top speed of around 65 mph was attainable. Brakes were cable operated using the Bendix system.

The car had a separate chassis and initially saloon and four seat tourer bodied versions were produced joined by the drophead coupé in late 1939. Tourers had cutaway doors and sidescreens, while drophead coupés had conventional doors and windup glass windows. Very few coupés were made before the outbreak of the Second World War halted production. 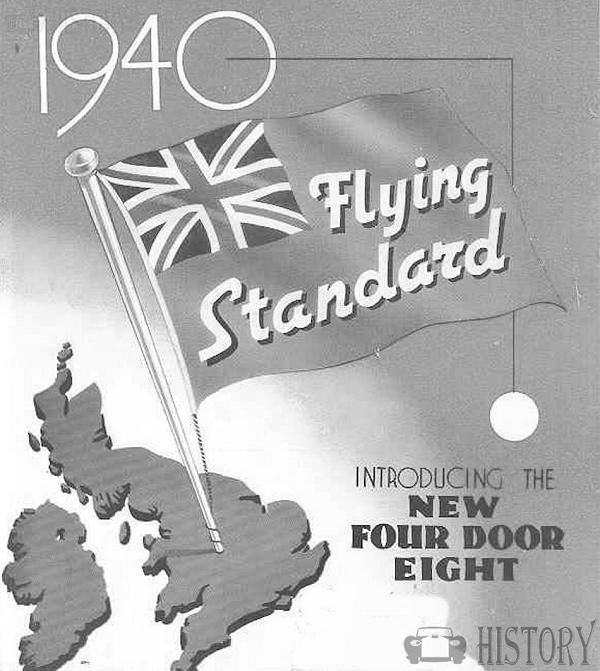