The Morris / Austin FJ replaced the FH in 1964 with a completely redesigned cab. The design was dominated by inter-mounted double headlights with an oval grille. This design style was also on the later launching BMC 350 E . Now there was a tilt cab for improved access to the engine and other minor mechanical changes. Another innovation was a flat cabin floor, which allowed the occupants to enter or leave the cabin from both sides, and a console in the roof area for storing smaller items, as well as the installation of a radio. 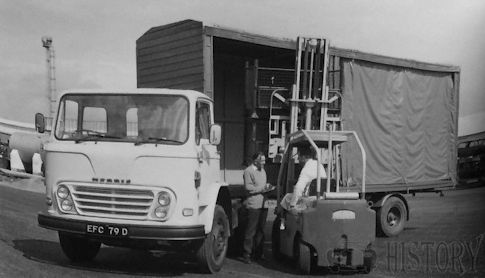 In addition, there was now also a 10 ton payload variant. A double cabin and a specially prepared chassis for buses, but the cabin could not be tilted. After some commercial vehicles were already being marketed for export as BMC, BMC also decided to introduce it on the domestic market in the United Kingdom with the forward control model heavy loads of  18 tons . Thus, the model series in mid-1968 only as BMC Pilot . Since the same year, the merger of BMC with Leyland Motors to British Leyland Motor Corporation , the model was in 1970 to Leyland pilot. 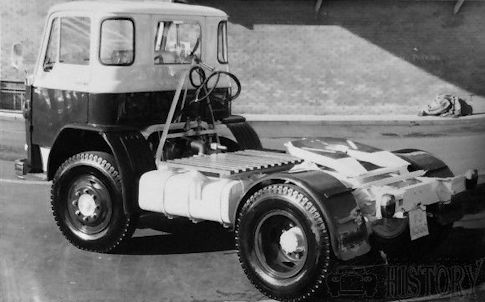