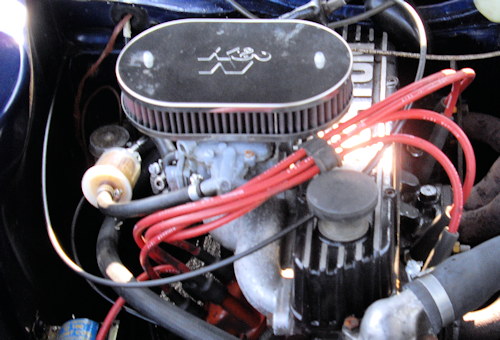 Often with cars fitted with a Carburettor, problems can be easily solved here we explained problems and how to find and fix them. 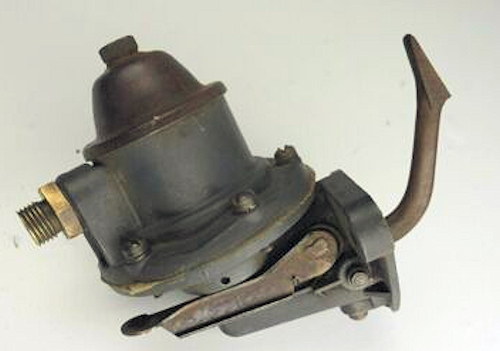 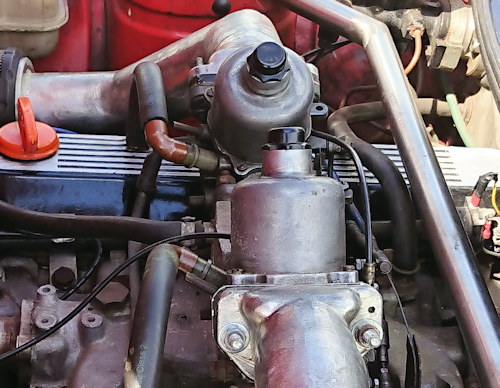