Rotary Engine how it works 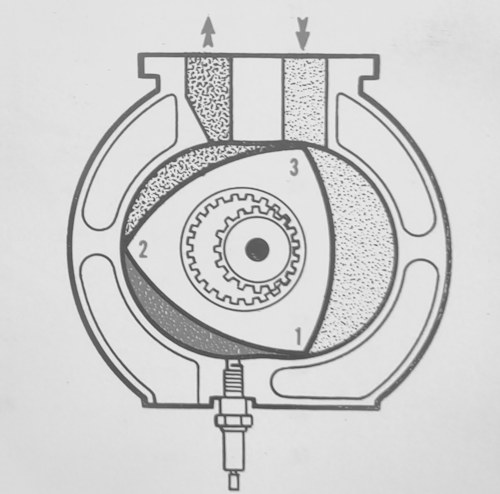 The Rotary Engine explained, how it works and use in cars.
The chief limitation of modern piston engines is the stress set up in components between piston and crankshaft when they change direction of movement. The stress
increases rapidly as the engine speed rises until a point is reached at which moving parts would disintegrate. For this reason, the distance travelled by reciprocating parts has been kept to a minimum as engine speeds have increased, resulting in the "over square" design of today.

Two successful types of engines have resulted from a complete change of design that eliminates reciprocating motion. The gas turbine, for example, is virtually commonly employed in modern aeroplanes. The other is a rotary member unit, which has a triangle rotor that moves in an oval housing and is powered by a spark plug. During development, the latter kind had a number of issues, including rotor sealing, cooling, noise, and lubrication, but they have now been completely resolved.
Early engines employed the two-stroke cycle, but in common with piston counterparts suffered from poor breathing as engine speed increased; this in turn resulted in poor thermal efficiency and short component life. The successful unit which is now used in current production road vehicles, has, for this reason adopted the four-stroke cycle. When the power desired is fairly high, more than one rotor is used in the same way as cylinders are multiplied with piston engines. No valves are incorporated.
Maximum power output was initially produced at a rotor speed considerably higher than a normal piston engine but lower than a gas turbine.
In service, the stresses produced on rotor seals and casing led to a comparatively short engine life coupled with starting difficulties.
Alterations in design have subsequently reduced the operating speed to that of normal piston engines. To improve the combustion efficiency, two spark plugs are sometimes fitted. These are arranged to spark separately, one slightly after the other to lessen the distance of flame Advantages over piston engines include smoother power delivery and more compact construction coupled with a much-improved power to weight ratio, especially in the larger engines.

How the Rotary Engine works. 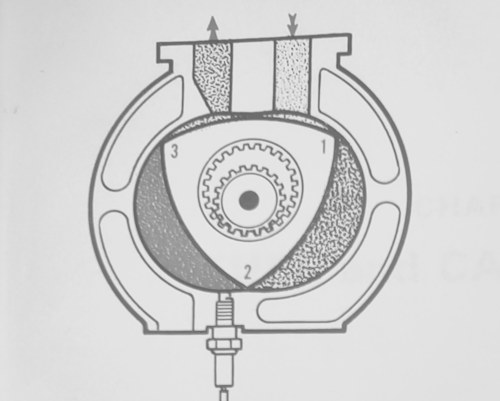 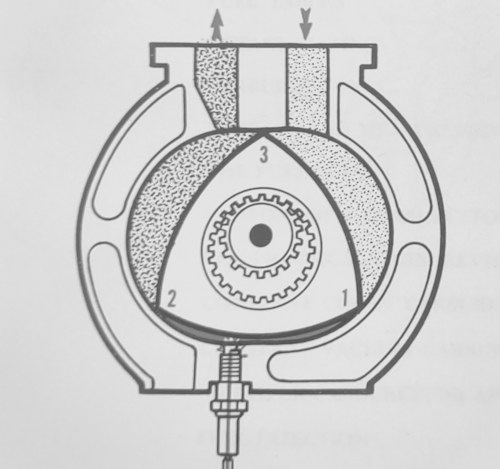 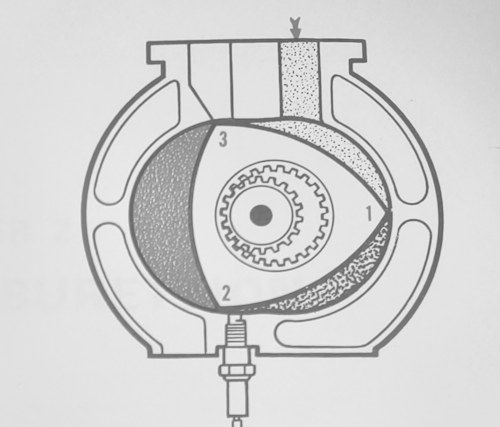 How to Use a feeler gauge
Read more...