The DKW F7 is a sub compact front wheel drive automobile launched by Auto Union’s DKW division in 1937 as a replacement for the DKW F5. 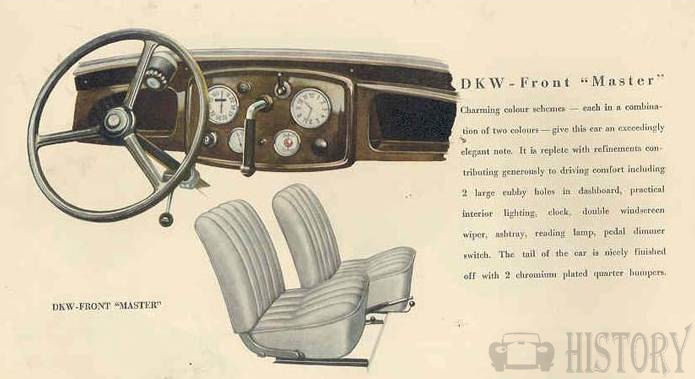 Changes between the F5 and the F7 were mostly at a detailed level. However, the entry level Reichsklasse saloon now shared the (hitherto slightly longer) body of the Meisterklasse saloon.

In addition to the closed saloon, a two door cabriolet saloon was also available. In 1938 a two door coupe cabriolet, the Front Luxus Cabriolet, was added to the range. 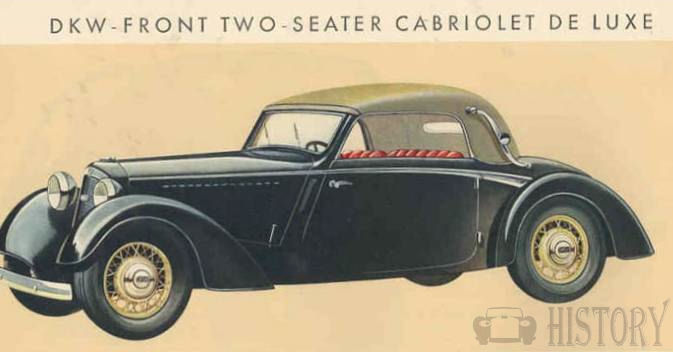 Like all the small DKWs of the 1930s, the F7 featured front wheel drive, which at this stage was unusual, and which in the light of subsequent developments can be seen as prescient.