The Citroën 55 truck appeared in 1953, succeeding type 45 . Its production lasted until 1965, when it was replaced by the nicknamed Belphégor .

The Citroën 55 truck built from the mid 1950s to the mid 1960s.The economy of consumption the 55 Diesel CITROÉN was good from the  heavy oil engines Diesel and extremely robust.Chassis,and pay loads of of 4 to 6 Tons. 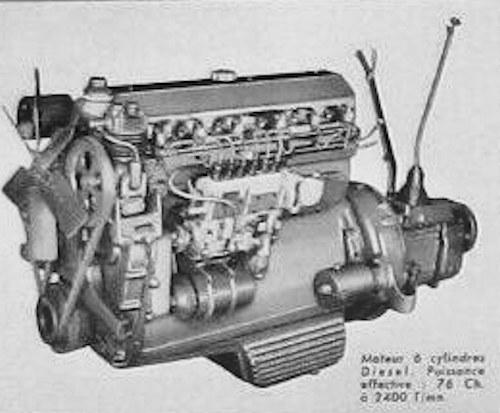