Albion Automotive of Scotstoun, Glasgow is a former Scottish automobile and commercial vehicle manufacturer, currently involved in the manufacture and supply of Automotive component systems.

Today the company is a subsidiary of American Axle & Manufacturing, and manufactures axles, driveline systems, chassis systems, crankshafts and chassis components. It is Scotland's best known name in the motor industry. Albions were renowned for their slogan "Sure as the Sunrise". 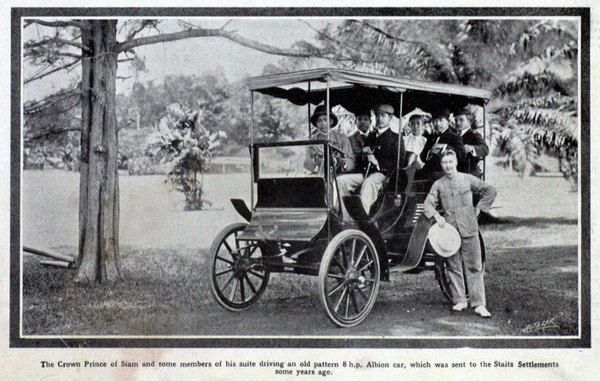 Originally known as Albion Motor Car Company Ltd, the company was founded in 1899 by Thomas Blackwood Murray and Norman Osborne Fulton (both of whom had previously been involved in Arrol-Johnston) they were joined a couple of years later by John F Henderson who provided additional capital. The factory was originally on the first floor of a building in Finnieston Street, Glasgow and had only seven employees. In 1903 the company moved to new premises in Scotstoun.

In 1951, Leyland Motors took over. After the British Leyland Motor Corporation was founded in 1968, production continued with the Albion Chieftain, Clydesdale & Reiver trucks and the Albion Viking bus models. Production of these was then moved to the Leyland plant at Bathgate in 1980. In 1969, the company took over the neighbouring Coventry Ordnance Works on South Street, which it continues to operate from.

Leyland dropped the Albion name when the company name was changed to Leyland (Glasgow) and later to Leyland-DAF from 1987 when it became a subsidiary of that Dutch concern.

A management buy-out in 1993 brought Albion Automotive as it was thenceforth known back into Scottish ownership. A new owner, the American Axle & Manufacturing Company (AAM) of Detroit, Michigan, took over Albion in 1998.

In 1900 they built their first motor car, a rustic-looking dogcart made of varnished wood and powered by a flat-twin 8hp engine with gear-change by "Patent Combination Clutches" and solid tyres.

Tthe first commercial vehicle, the Model A.2 10-cwt. van with an 5-h.p. engine and tiller steering, appearing in 1902. Albion then introduced a 3115 cc 16 hp vertical-twin, followed in 1906 by a 24 hp four. One of the specialities the company offered was solid-tired shooting-brakes. The last private Albions were powered by a 15 hp monobloc four of 2492 cc.

Passenger car production ceased in 1915 but in 1920 the company announced that estate cars were available again based on a small bus chassis, it is not known if any were actually made. 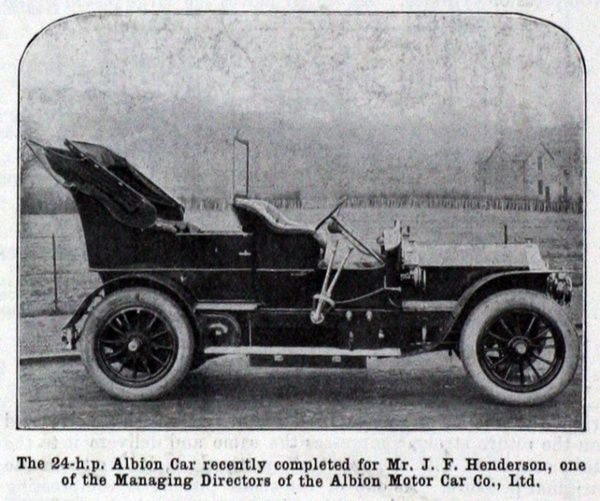 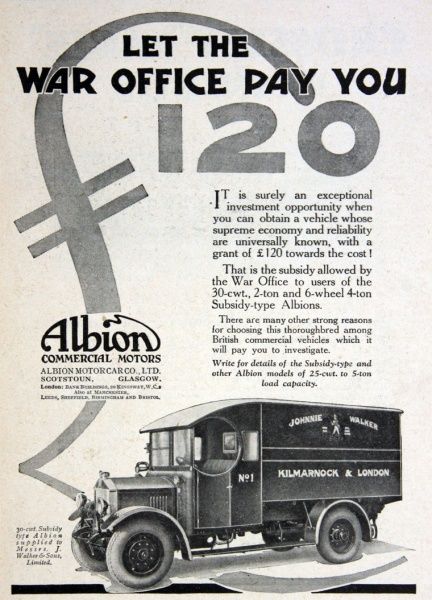 Although the manufacture of motor cars was the main industry in the first ten years of its existence, it was decided in 1909 to concentrate on the production of commercial vehicles. During World War 1 they built for the War Office large quantities of 3 ton trucks powered by a 32 hp engine using chain drive to the rear wheels. After the war many of these were converted for use as charabancs.

Trucks and buses (single and double deckers) were manufactured in the Scotstoun works until 1980 (1972 for complete vehicles). The buses were exported to Asia, East Africa, Australia, India and South Africa. Almost all Albion buses were given names beginning with "V", these models being the Victor, Valiant, Viking, Valkyrie, and Venturer. 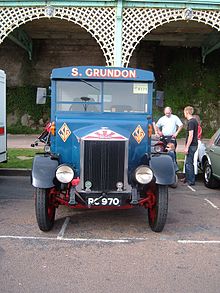 The earliest buses were built on the A10 truck chassis with two being delivered to West Bromwich in 1914. Newcastle upon Tyne also took double deckers around this time, but Albion did not produce a purpose-built double deck chassis until 1931.

In 1923 the first dedicated bus chassis was announced derived from the one used on the 25 cwt truck but with better springing. Bodies seating from 12 to 23 passengers were available. A lower frame chassis, the Model 26, with 30/60 hp engine and wheelbases from 135 inches (3,400 mm) to 192 inches (4,900 mm) joined the range in 1925. All the early vehicles had been normal control, with the engine in front of the driver but in 1927 the first forward control with the engine alongside the driver was announced as the Viking allowing 32 seats to be fitted. Diesel engines, initially from Gardner, were available from 1933. The first double deck design was the Venturer of 1932 with up to 51 seats. The CX version of the chassis was launched in 1937 and on these the engine and gearbox were mounted together rather than joined by a separate drive shaft. Albion's own range of diesel engines was also made available.

After World War 2 the range was progressively modernised and underfloor engined models were introduced with two prototypes in 1951 and production models from 1955 with the Nimbus.

With the Leyland take over the range was cut back. The last Albion double decker was the 1961 Lowlander and that was marketed in England as a Leyland, and the last design of all was the Viking, re-using an old name.

A complete change of profile went on in 1980. Since then, only automotive components, such as rear axles, have been produced. 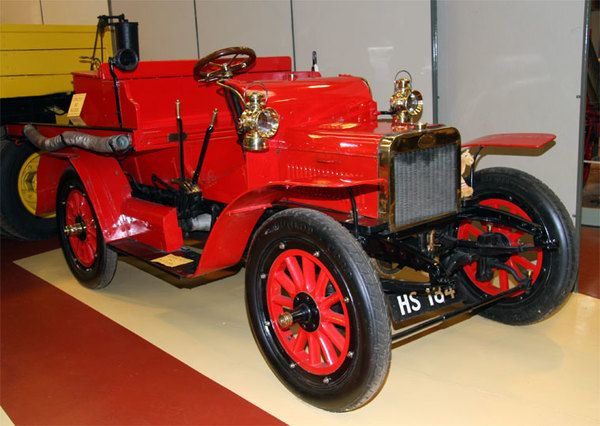