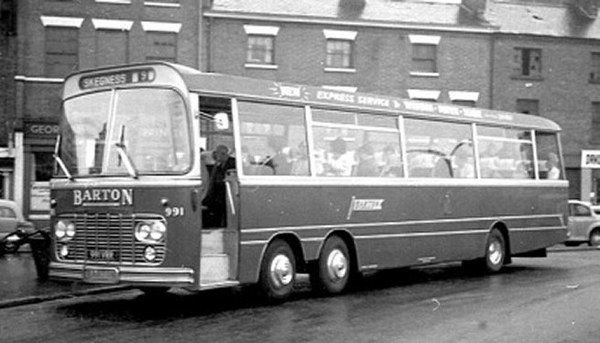 The Bedford VAL was a type of coach chassis built by Bedford Vehicles in the United Kingdom from the mid-1960s to the early 1970s. It was unusual at the time for its multi-axle design, in a "chinese six" wheelplan, i.e. with two front steering axles.

Introduced in 1962, the Bedford VAL 14 is a 6-wheeled single-deck chassis with twin steering. Designed to carry bodywork of 36ft length, it has a wheelbase of 17ft 8in (mean). Its appearance is somewhat unbalanced due to its small wheels, with a tyre size of 8.25 x 16, this innovation allowing the floor line of the body to be lowered from standard by 7in.

Powered by a Leyland 0.400 6-cylinder oil engine of 6.54 litres capacity, this being vertically mounted.Whilst most Bedford VAL 14s carried luxury coach bodywork.Buses supplied to North Western Road car co Ltd were fitted with bus a special low roof to allow them to pass under a tight bridge. .Over 900 VAL14s were built, from 1962 to 1966, with the largest orders coming from Wallace Arnold of Leeds, Seamarks of Westoning, Everall of Wolverhampton, and Bartons.

The VAL was built with a number of bodies from different coachbuilders. The majority of VAL14s were of Duple or Plaxton origin, although VAL14s were also bodied by several other manufacturers, including Harrington (Harrington Legionnaire bodywork was adopted) and Yeates.

Some VAL14s were given bus bodywork,including 10 by Marshall of Cambridge for British European Airways, and 10 by Strachan for North Western.

The Bedford VAL gained widespread recognition through its use in the film The Italian Job. This vehicle was a Harrington Legionnaire, 'ALR 453B', new in April 1964 to Batten. After modification for the film, the coach went back into coaching, being scrapped in the 1990s. 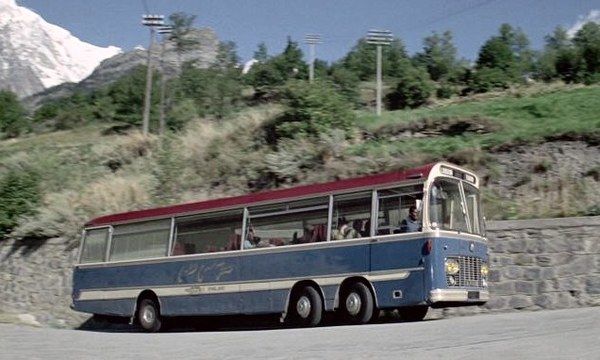 A Plaxton bodied example, 'URO 913E' featured in the 1967 Beatles film Magical Mystery Tour. This coach was new to Fox, Hayes, in 1967. In the film, the coach was raced around RAF West Malling by Ringo Starr himself against sports cars and other modes of transportation, driven by other tourists. Ringo won the race with the VAL in the end. 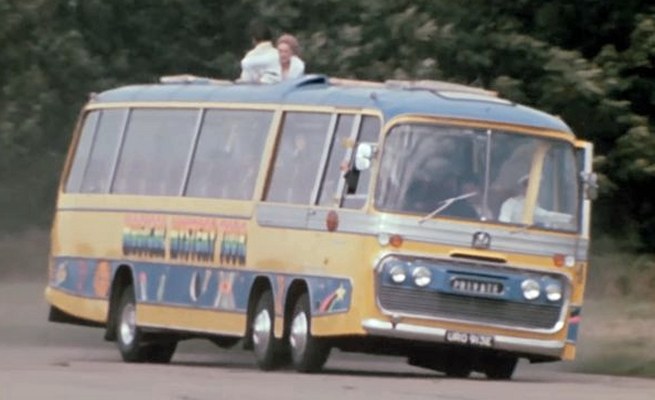 A Bedford VAL also featured in a devastating crash for the purposes of fliming for the ITV soap opera Coronation Street in 1969. The plot involved some characters on a trip to the Lake District, but the coach's brakes fail and harshly crashes into a tree. The Plaxton Elite in the Coronation Street coach crash LXJ574G was new to Holt, Rusholme in March 1969. She was only a few months old when this was filmed. In the stills at the depot there is an earlier VAL bodied Plaxton in the shots, which presumably was also owned by them. LXJ was not damaged in the sequence and went on to Isaac, Morriston in December 1977 they appear to have sold it about a year later and there is no record of it after then.