The Bedford RL was the British military's main medium lorry (truck), built by Bedford Vehicles, from the mid-1950s until the late 1960s. They superseded the Bedford OY.

The Bedford RL was based on the Bedford SCL, a civilian 7-ton truck. The military version had all wheel drive and bigger wheels to increase ground clearance. Originally conservatively rated at 3 tons, all RL GS (general service) trucks in British Military service were, at a late stage in their service lives, re-rated at 4 tons without any mechanical modifications; the weight referring to its rated cross country payload weight. The last RL rolled off the production line in the early 1970s, and all together a total of 74,000 being produced. 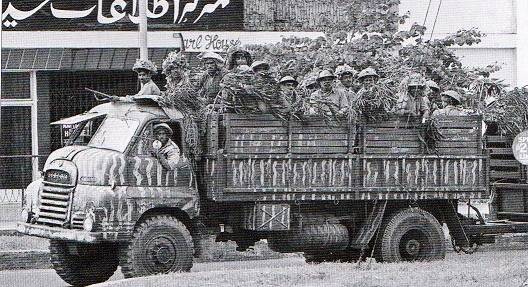 Many specialist variants were also built; including recovery vehicles, mobile workshops, radio vans and cable layers. The Green Goddess fire engine was also based on the RL.

The RL and variants continued to serve alongside the later Bedford MK and Bedford TM trucks until well into the 1990s.

The Home Office also purchased a large number of these vehicles, kept in reserve for any national emergency. All have now since been disposed of, many having less than 2,000 miles (3,220 km) on the clock. 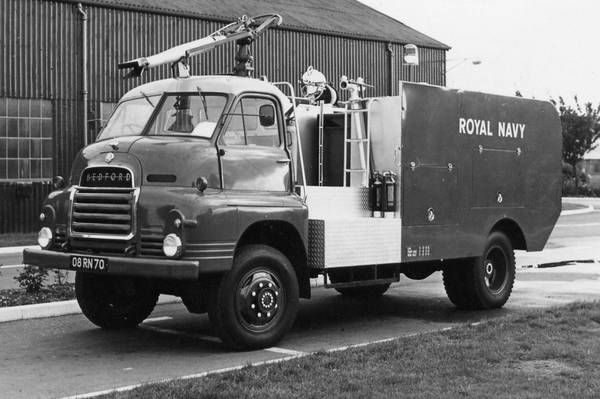 In Film and tv

The Bedford RL has had many appearances over the years, in TV such as Doctor Who, the Saint and Heartbeat. Also often used in war films and background vehicles such as the James bond films.

Bedford RL in The Wild Geese Movie from 1978 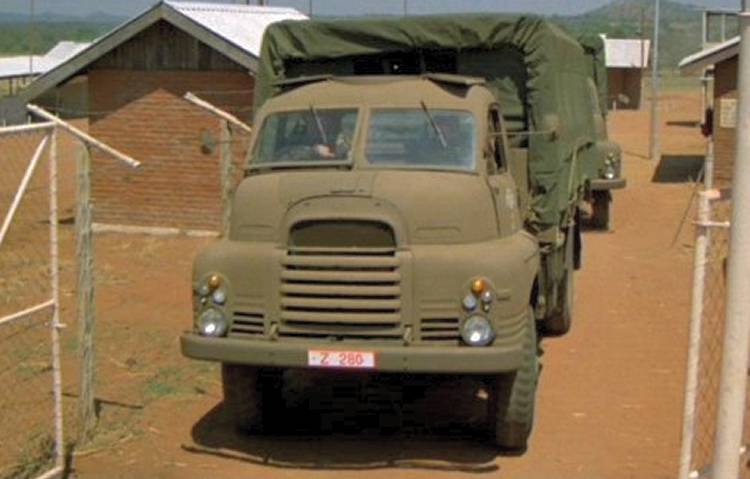