The Bedford Rascal (later Vauxhall Rascal), also built as the Suzuki Super Carry is a microvan that was developed as a joint venture between General Motors (GM) and Suzuki It was sold under GM's British-based Bedford marque as well as in Suzuki form. Other names were used in a few international markets.

The van was produced at the IBC Vehicles plant in Luton, England, adjacent to the main Vauxhall factory (GM's British-based passenger car marque). Alongside the Bedford, the Suzuki-branded twin was manufactured for the European market (where Bedford is a less established brand). 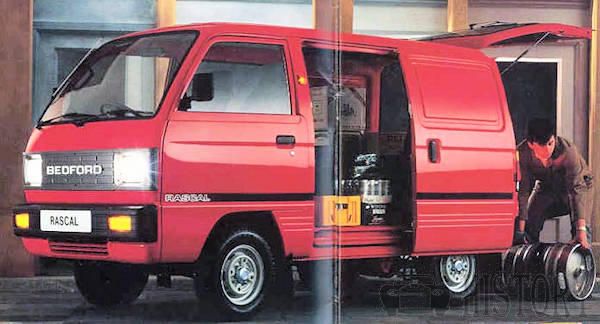 Sold from 1986 to 1994, the Rascal, like the Super Carry, was a small and economical van intended for many purposes. The vehicle's strengths were its diminutive size and maximum payload weight; 550 kg for the van and 575 kg for the pickup. 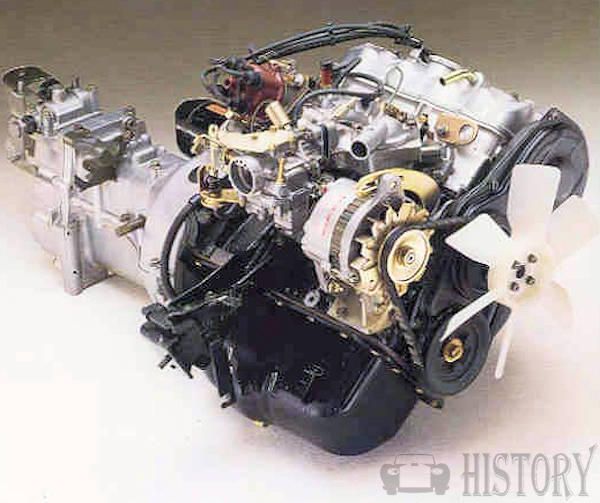 The principal visible difference between Bedford and Suzuki versions is the front trim: the Super Carry has two separate plastic headlamp surrounds and the Rascal has a single full width one with "Bedford" moulded in the middle.

Mostly sold as vans, pickup and camper versions were also made. 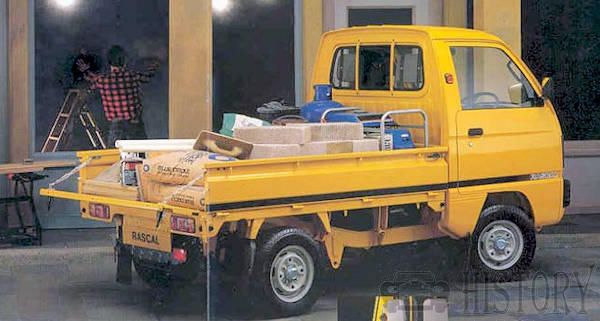