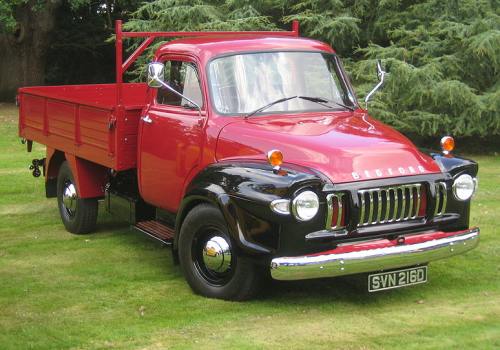 Petrol and diesel engines were available, the lightest (J0 designation) could be specified with the 2.6 litre (later 3.3) straight six petrol engine from the Vauxhall Cresta and offered saloon car levels of performance. TJs were not large sellers within the UK, however some high profile fleets did utilise them - notably the AA and British Telecom. 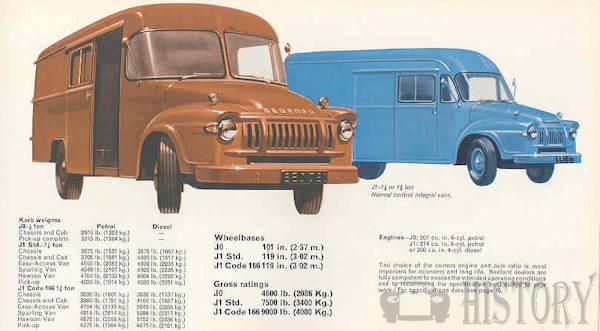 Holland's Pies in Lancashire used a large fleet of TJ vans well into the 1980s, notable for being kept in very clean condition, and the TJ was often called a 'Holland's pie van' around Lancashire.

An Indian company, Hindustan Motors, also produced the larger versions (J5/6) of the vehicle in that country from 1968; production was stopped after the vehicle proved unable to compete against Tata and Ashok Leyland commercial vehicles. However, in Pakistan, the J5/6 proved popular and dominated commercial vehicular traffic.The TJ was widely exported. In Australia they were distributed by General Motors-Holden's. 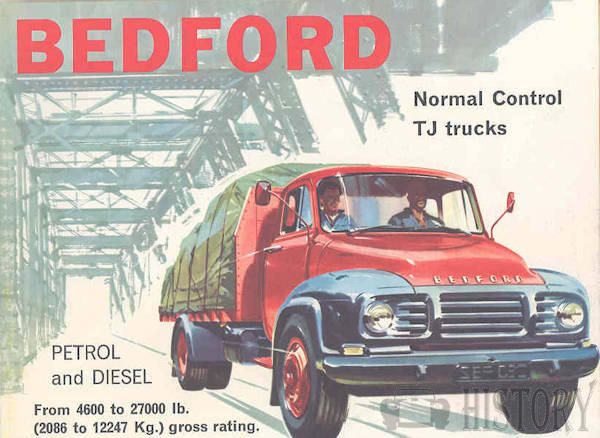