The Bedford TK is a larger foward control truck that was produced by the Vauxhall Motors-owned Bedford Vehicles company. Launched in 1959 to replace the Bedford S type, the TK was scheduled to be replaced by the Bedford TL in 1981, but manufacturing of the TK continued as a cheaper alternative.

In the advanced cabin version (TK series) with engine at the rear of the cabin which allows 3 seats in the front as in a normal cabin, these vehicles exist in as many as twenty different model versions in the chassis cab series., available as platform or tipper, tractor as well as the 4 x 4 version. "

A military 4x4 version called the Bedford MK was also produced. After Bedford's Dunstable factory was sold in 1987 to AWD, the TK restarted production for military only use until 1992 when AWD went into receivership.

The TK range replaced the S type in 1959, and served as the basis for a variety of derivatives, including fire engines, military, horse boxes, tippers, flatbed trucks, and other specialist utilities. A General Post Office (later British Telecom) version used for installing telegraph poles was known as the "Polecat". 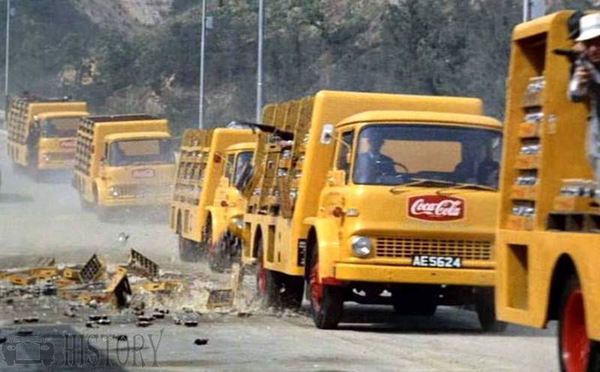 Available with an inline four or inline six cylinder petrol and diesel engines - the TK was the quintessential light truck in the UK through most of the 1960s and 1970s, competing with the similar Ford D series. It was available in rigid form, and also as a light tractor unit normally using the Scammell coupling form of semi-trailer attachment. 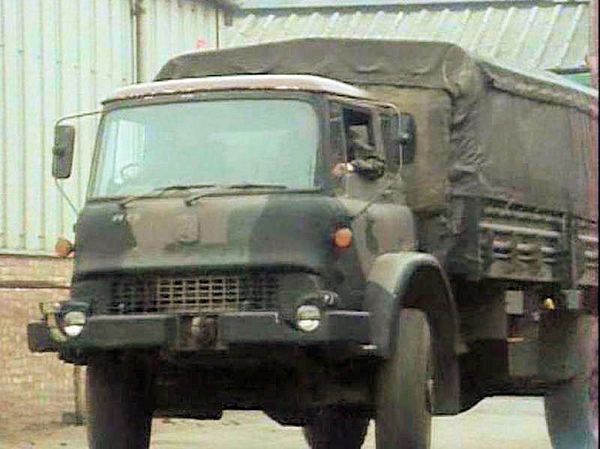 The Bedford MK has had many appearances over the years, in TV such as Doctor Who, the Saint and Heartbeat. can often be seen in films from the 1960s.

Bedford TK in The Fast Lady Movie from 1962 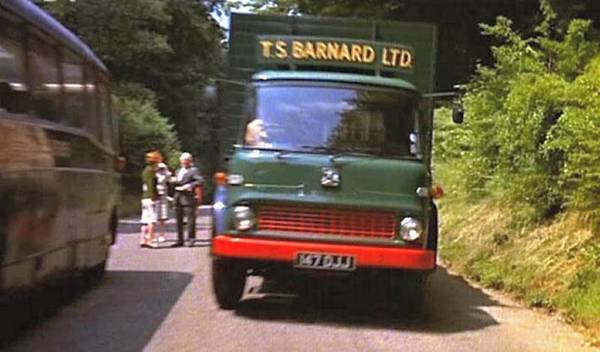