The Riley One-Point-Five and similar Wolseley 1500 were motor vehicles based on the Morris Minor floorpan, suspension and steering but fitted with the larger 1489 cc B-Series engine and MG Magnette gearbox. Launched in 1957, the twins were differentiated by nearly 20 hp (15 kW), the Riley having twin SU carburettors giving it the most power at 68 hp (50 kW). The Wolseley was released in April of that year, while the Riley appeared in November, directly after the 1957 London Motor Show.

The Series II model came out in May 1960. The most notable external difference was the hidden boot and bonnet hinges. Interior storage was improved with the fitting of a full width parcel shelf directly beneath the fascia.

The Wolseley also had a Series III launched in October 1961 which featured a revised grille and rear lights.

In October 1962 the car received the more robust crank, bearing and other details of the larger 1,622 cc unit now being fitted in the Austin Cambridge and its "Farina" styled clones. Unlike the Farina models, however, the Wolseley 1500 and Riley one-point-five retained the 1,489 cc engine size with which they had been launched back in 1957. 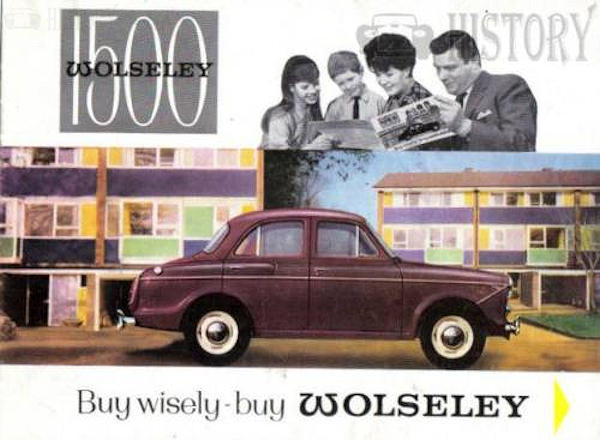 The One-Point-Five and its 1500 sibling had a number of differences, with the Wolseley generally being the less well-equipped model:

In its day the Riley was successfully raced and rallied and can still be seen today in historical sporting events. 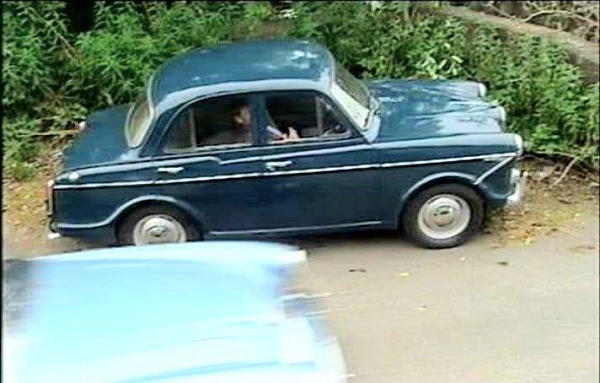