The second generation C70 model was debuted at the 2005 Frankfurt Motor Show, sharing the Volvo S40 platform, designed by John Kinsey and built by Pininfarina Sverige AB, a joint venture between Pininfarina and Volvo. It went on sale in the U.S. in spring 2006. The three-piece retractable hardtop raises or lowers in under 30 seconds and replaces both the convertible and the coupé, the latter which had been absent from Volvo's lineup since 2003. The Insurance Institute for Highway Safety in the United States recently conducted its first crash tests of several convertibles and designated the C70 a "Top Safety Pick".

Safety systems include a door-mounted side impact protection inflatable which inflates upward when activated. The curtain has an extra stiff construction with double rows of slats that are slightly offset from each other. This allows them to remain upright and offer effective head protection even with the window open. The curtain also deflates slowly to provide protection should the car roll over. This is a unique solution in the automotive world.

The C70 retractable hardtop also features a roll over protection structure (ROPS) with two pyrotechnically charged roll hoops hidden behind the rear seats that deploy under roll-over conditions whether the roof is retracted or not. Volvo featured this advancement in a copy of the "Volvo Saved My Life Club" brochures. There, a woman was able to walk away from an accident after she slid off an ice-covered mountain road and rolled her C70 which then slid more than 30 feet (9.1 m) down the mountain face. 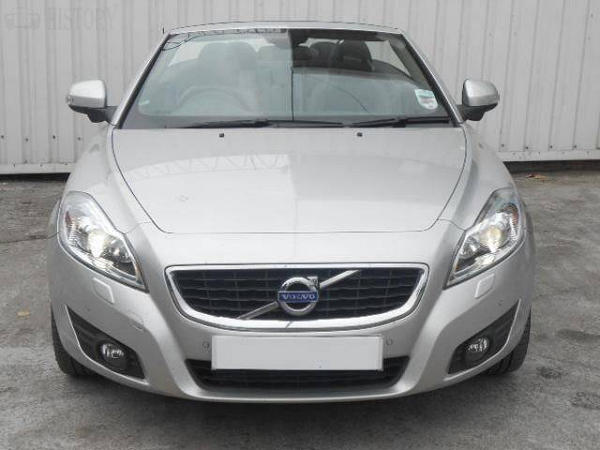 The engine and transmission remain the same as before, and the interior is largely unchanged as well. It went on sale in early 2010.

The vehicle was unveiled in 2011 Los Angeles Auto Show, and went on sale beginning in November 2011. 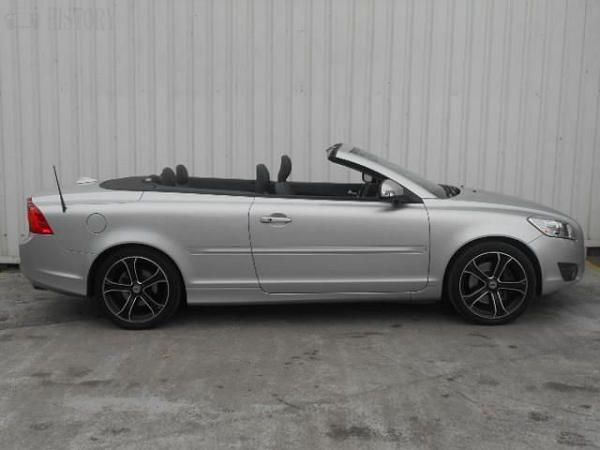