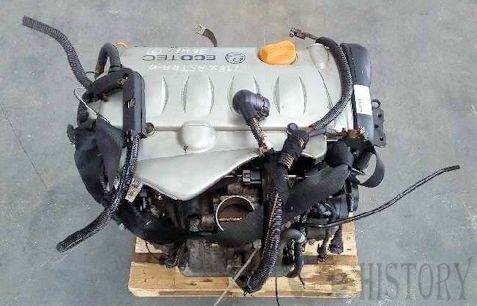 The X18XE1 is a gasoline engine from Opel , which was produced from 1998. The engine has a displacement of 1.8 liters (1796 cm³) with a stroke of 88.2 mm and a bore of 80.5 mm. It has 16 valves and delivers 85 kW (116 hp) at 5400 rpm. The maximum torque is 170 Nm at 3400 rpm. This was installed among others in the Astra G and Vectra B . It is the successor of the X18XE , which was made from the "BigBlock" engine block for the larger 2.0 liter engines . Due to constantly occurring cracks in the manifold this was was scrapped. The X18XE1 is cast from the same engine block as the 1.6-liter engines and has only larger holes in the cylinders . This belongs to the Ecotec engine series, has hydraulic tappets as valve train and can easily with LPG / LPG operate. Frequent problems with the X18XE1 include idle speed fluctuations due to dirty throttle valves (combustion residues from exhaust gas recirculation ). The successor to the X18XE1 is the Z18XE . 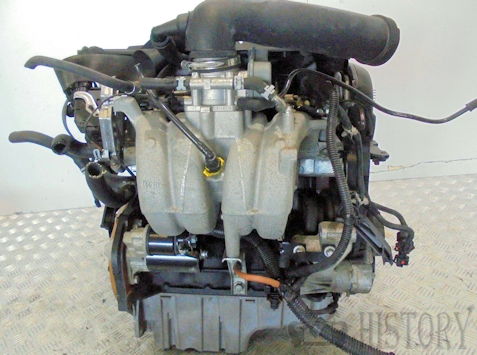 Z18XE is the engine code of the car manufacturer Opel developed and manufactured gasoline engine . This is the successor to the X18XE1 and has, like its predecessor, the following technical data:

The Simtec MS71 engine management system works on the principle of ME-Motronic, a combined ignition and injection system with electronic throttle control (e-gas). The Z18XE has a variable intake manifold . The air mass drawn in by the engine is detected by a hot-film air mass meter between the air filter and intake manifold . The high-voltage generation for the sparks is realized by the fully electronic ignition system via an integrated ignition module with one ignition coil for each cylinder.

Significant constructive differences to the X18XE1 are: 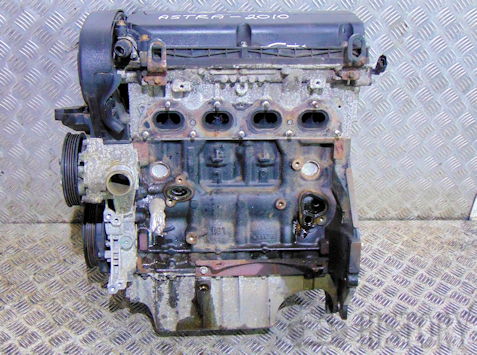 The engine was used in the models Astra H , Meriva , Signum , Vectra C , Zafira B and Fiat Croma .

The Z18XER is an engine designed and manufactured by GM - Powertrain Europe , which is offered by the car manufacturer Opel under the name Ecotec . It is the completely newly developed successor of the Z18XE at the same stroke and is like this a 4- cylinder-line- gasoline engine with four-valve cylinder head and 1.8 liter displacement .

Despite this additional equipment, it was possible to reduce the weight of the new engine by three percent compared to its predecessor, while at the same time achieving greater rigidity . 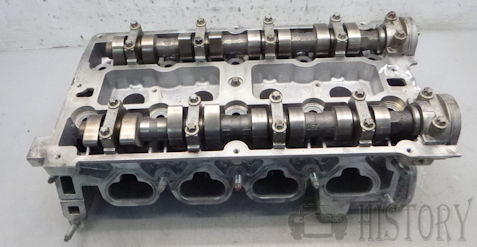