Automotive manufacturer of Omaha , Nebraska.United States from 1984 to 1995. 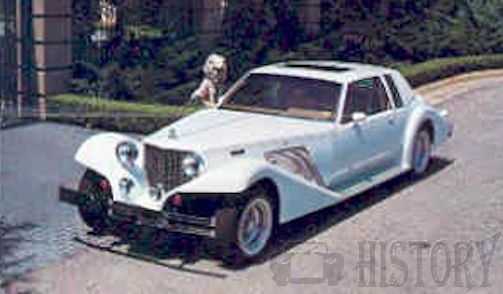 Knudsen Automotive Inc. was an American manufacturer of automobiles in Omaha , Nebraska.

Russell A. Knudsen founded the company in 1978 in Omaha , Nebraska . The exact founding date is not known. He began with the production of automobiles.The brand name was Knudsen  and Baroque motorcars. As of 16 October 1984, began production at a branch in Iowa .1995, the production ended.

Rage Exotic Vehicles LLC , founded on December 26, 2007  also in Omaha, sees itself as something like the successor company. 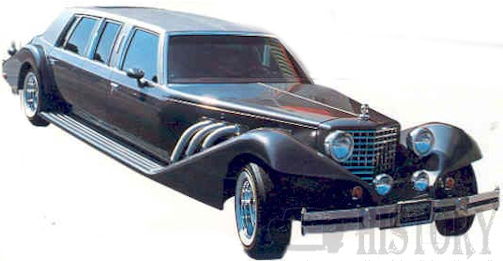 The first model Baroque was a vehicle in the style of the 1930s Built on a GM chassis and drivetrain. Avaliable as a large Limo or as a coupe , it had room for four people. It was also avaliable as Cabriolet , a V8 engine with 3800 cc capacity fitted. Approximately by 1983 were changes to this model. In total around eleven vehicles, including two convertibles built.

In 1985 Tojan and Carralo followed . They were based on Chevrolet Camaro and Pontiac Firebird . In addition, Chevrolet Suburban were tuned . 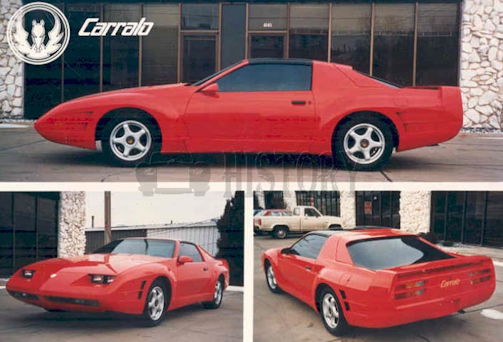