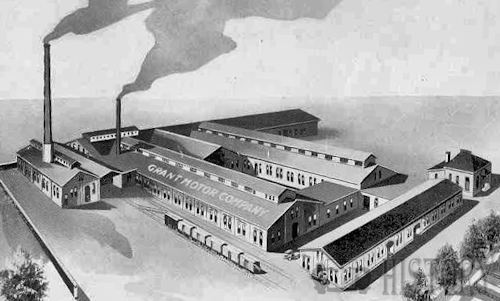 The Grant Motor Co was a United States automobile manufacturing company which produced automobiles from 1913 to 1922. 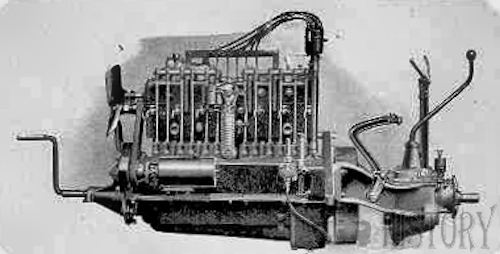 with various body types common for the times.

.The company produced several thousand four and six cylinder automobiles and even exported cars to England as the Whiting-Grant. In 1916, the five passenger Touring car . 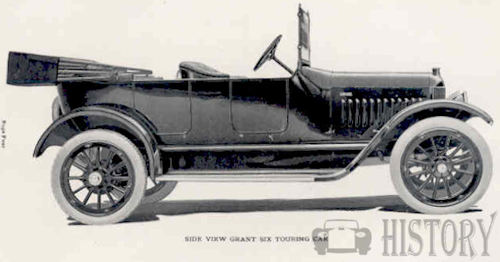