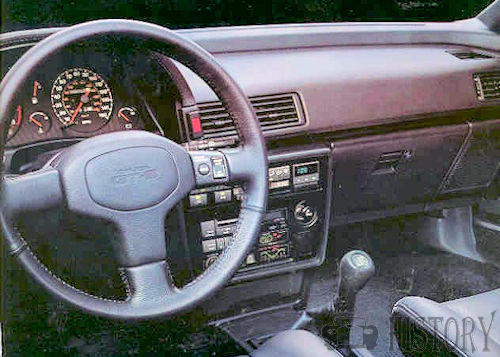 Toyota introduced the "ultimate Celica", the GT-Four (ST165) onto the Japanese market in October 1986. With full-time all-wheel drive, including an electronically controlled central locking differential, and a turbocharged version of the GT-S 2.0 L engine producing 190 hp (142 kW) (3S-GTE), it immediately took its place as the flagship of the Celica range, and became the official Toyota rally car for all years of production. The GT-Four, with a revised viscous coupling central locking differential, began export in 1987 (1988 US model year) and marketed in North America as the All-trac Turbo. It was rated at 190 bhp (142 kW; 193 PS) and 190 lb·ft (258 N·m). The All-trac system was also offered for a limited time on the Camry, and Corolla in North America without the turbo, as well as the normally aspirated and supercharged Previa.

The ST165 chassis design was quite acclaimed in its time. Toyota chose not to make any drastic suspension changes for the AWD GT-Four. The front suspension comprises MacPherson struts with an anti-swaybar and strut tower brace, while the rear employs struts with a trailing link and twin lateral links per side plus an anti-swaybar.

The ST165 GT-Four made its World Rally debut in the 1988 Tour de Corse and finished 6th. The first victory came in 1988 Cyprus (non-WRC), and the first WRC victory in 1989 Rally Australia. 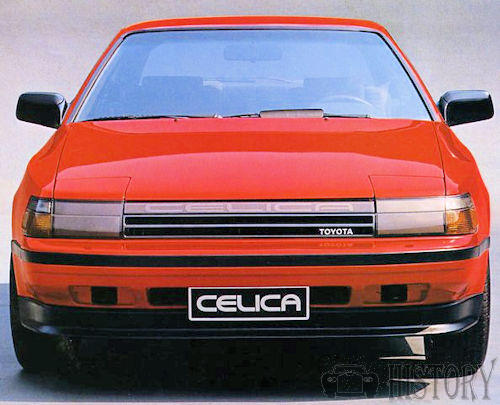