The Toyota UZ engine family is a 32-valve quad-camshaft V8 piston engine series used in Toyota's luxury offerings and sport utility vehicles. Three basic versions have been produced, the 1UZ-FE, 2UZ-FE, and 3UZ-FE. The UZ series was mostly replaced by the UR series but the 3UZ-FE continues to be produced for the current model Crown Majesta 4WD (Japanese market only). 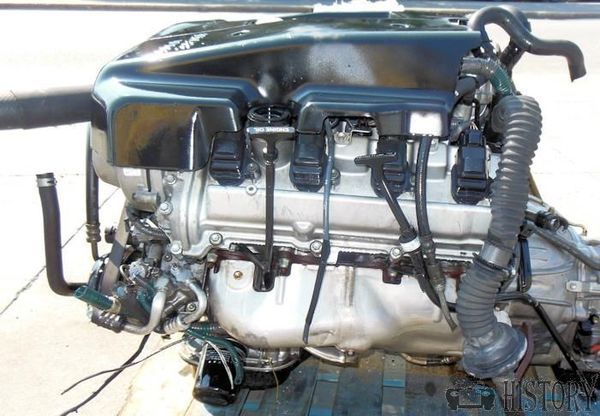 The 4.0 L (3,969 cc or 242.2 cu in) all-alloy 1UZ-FE debuted in 1989 in the first generation Lexus LS 400/Toyota Celsior and the engine was progressively released across a number of other models in the Toyota/Lexus range. The engine is oversquare by design, with a bore size of 87.5 mm (3.44 in) and stroke of 82.5 mm (3.25 in). It has proved to be a strong, reliable and smooth powerplant with features such as 6-bolt main bearings and belt-driven quad-camshafts. The water pump is also driven by the cam belt. The connecting rods and crankshaft are constructed of steel. The pistons are hypereutectic.

Its resemblance to a race engine platform (6 bolt cross mains and over square configuration) was confirmed in 2007 by David Currier (in an interview with v-eight.com), vice president of TRD USA, stating that the 1UZ platform was based on CART/IRL engine design. It was planned to be used on GT500 vehicles, however its subsequent use in the Daytona Prototype use was not planned. 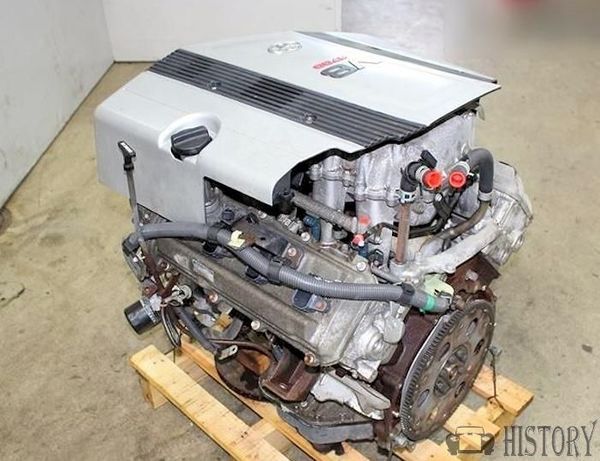 Like the 1UZ-FE it has aluminum DOHC cylinder heads, MFI fuel injection, 4 valves per cylinder with bucket tappets, one-piece cast camshafts, and a cast aluminum intake manifold. For 2010, it was replaced by the 1UR-FE or 3UR-FE, depending on the country. 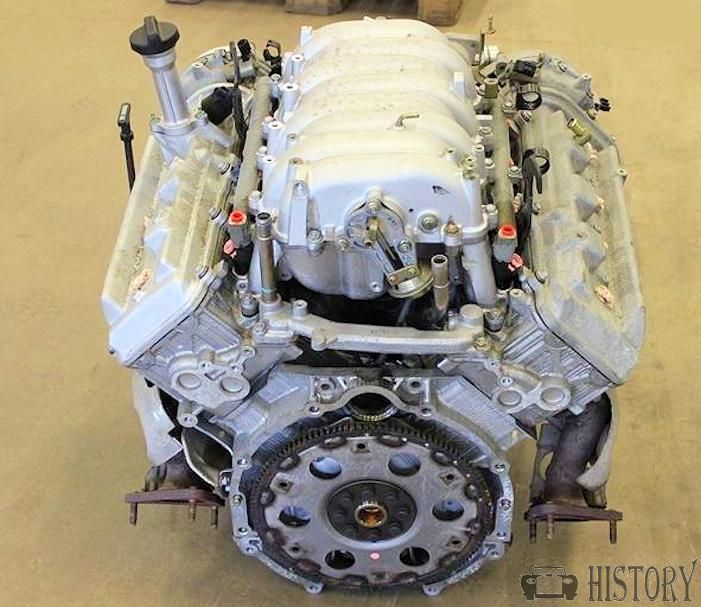 In 1997, the US Federal Aviation Administration granted production certification for the FV2400-2TC, a twin-turbocharged airplane powerplant based on the UZ series Lexus engine. The 360 hp (270 kW) FV2400 was developed in partnership with Hamilton Standard, which provided the digital engine-control system. The goal was to produce a four-seat propeller aircraft.