The Toyota Motor Corporation G-family engine is a family of straight-6 piston engines produced from 1979 to 2006. It is notable in that only a single displacement, 2.0 L (1,988 cc), was produced in this series. All were belt-driven OHC non-interference engines (except the VVT-i version in the IS200 which is an interference engine), with multivalve DOHC (except the 1G-EU SOHC 12 valve engine) and even variable valve timing added later. The 1G-GEU was Toyota's first four-valve twincam engine. A prototype version of the 1G-GEU called the LASREα–X, featuring twin turbos, variable valve timing and intake as well as variable displacement, was fitted to the Toyota FX-1 show car at the 1983 Tokyo Motor Show. It showcased a number of technologies which were later to become commonplace.

These engines were used as a lower-displacement alternative to the more upmarket M family and JZ family straight-sixes.

Since just one displacement was offered, all G-family engines are marked 1G and share the same "square" 75 mm (2.95 in) bore and stroke. 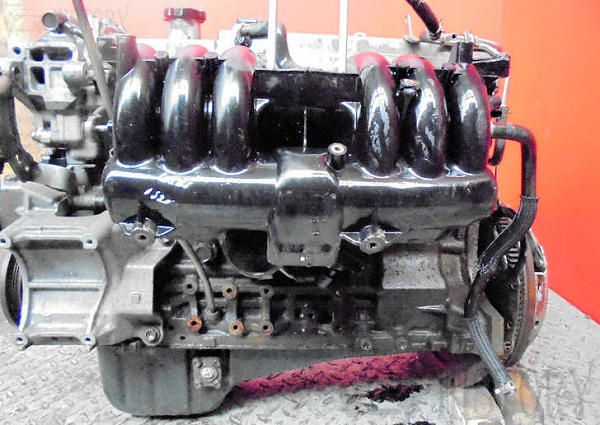 The 24-valve DOHC 1G-GEU was intended for high performance and featured a pentroof combustion chamber.Introduced in August 1982 and produced through 1986, mostly for the Japanese market, output was 140-160 hp (104-119 kW) at 6,200 rpm and 120–134 lb·ft (162-181 Nm) at 5,600 rpm. This was Toyota's first multi-valve twincam engine to make it to the market, and won the "JSME Medal for New Technology" (Japan Society of Mechanical Engineers) in 1982. To minimize the downsides of a multi-valve setup, the 1G-GEU was also equipped with T-VIS (Toyota Variable Induction System), increasing low to mid-engine speed torque. Like all following twin cam Toyotas, it used a timing belt rather than chain, for less noise and lower maintenance requirements. In August 1983, the fuel injection system was changed to EFI-D, which measures the pressure in the intake manifold to determine the proper air-fuel mixture.

The 24-valve DOHC 1G-GTE added two CT-12 turbochargers to the versatile motor. There were 3 generations of this engine both air-to-air and air-to-water intercoolers were used, pushing output from 185 to 210 hp (138 to 157 kW) at 6200 rpm and 173 to 203 lb·ft (234 to 275 Nm) at 3800 rpm using the air-to-air over the air-to-water. This was the most powerful engine of the whole G family. In May 1991 it was replaced with >280 hp 1JZ-GE on most Toyota cars. Spinning a bearing is a high risk in these engines if maintenance such as regular oil changes are not done due to oil starving in this engine. 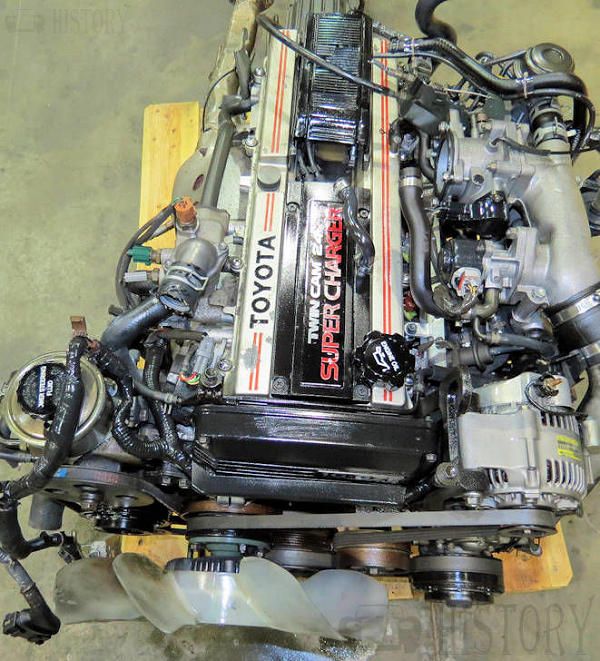