The Suzuki Lapin is a Kei car with a 5-door hatchback body, manufactured since 2002 by Suzuki for the Japanese market only, and was also marketed in Japan only by Mazda as Mazda Spiano under an OEM agreement under their Autozam marque until 2008. It is based on Suzuki's popular Alto kei car.

The Lapin has a very distinctive, boxy shape, that apparently proved popular with female buyers. The name "Lapin" stems from the French word for "rabbit", and the car sports rabbit-head badges. The Mazda version has differences concerning some styling details, including a different front end.

The first generation Alto Lapin was introduced in January 2002 with three trims, "G","X" and "X2". The car is powered by the Suzuki's K6A kei car engine, 0.66L naturally aspirated (40 kW / 54 hp)with either front-wheel drive or all-wheel drive. The default transmission is a 4-speed automatic. 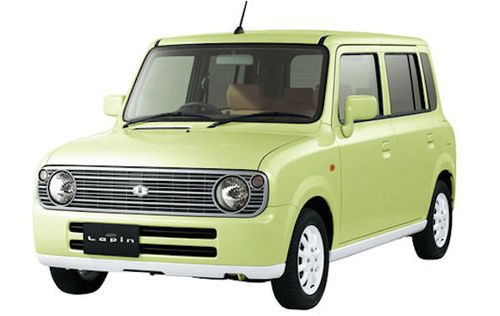 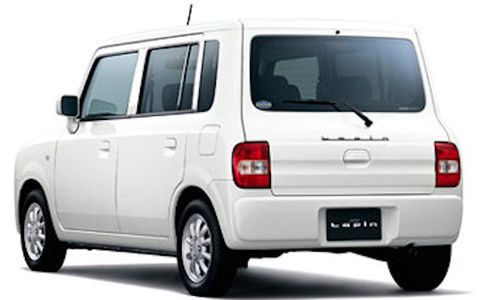