The Standard Ten was a small car produced by the British Standard Motor Company (discontinuously) from 1906 to 1961.

The name was first used in 1906 as the 10 hp, with a 631 cc 2-cylinder side-valve engine. It was re-used from 1934 to 1936 and again for the "Flying 10" launched in 1937, and produced until the outbreak of World War II. The name originally was a reference to the car's fiscal horsepower, in turn a function of the surface area of the pistons, and never a direct measure of the power produced by the engine. Like other manufacturers, Standard continued to use the name to define the approximate size of their 'Ten' model long after the origins of the name had, in Britain, become inapplicable. 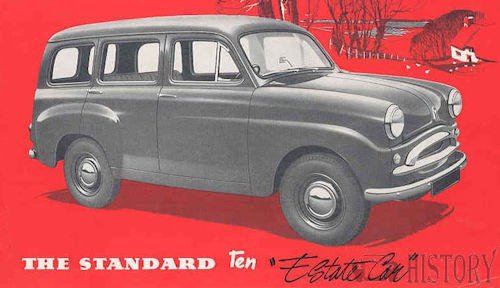 The Ten and its up-market sibling, the Pennant, were replaced by the Triumph Herald in 1961.

In 1954 the Ten was introduced as a larger-engined (and less basic) version of the Standard Eight, though sharing a similar frame and transmission. Overdrive (from March 1957) or a temperamental semi-automatic were available as options. An estate (station wagon) version, the Companion was launched in 1955. It was among the first small British estate cars to have rear-passenger doors (like the saloon, and unlike its rivals such as the Ford Squire and Hillman Husky which used the two-door "van" arrangement). 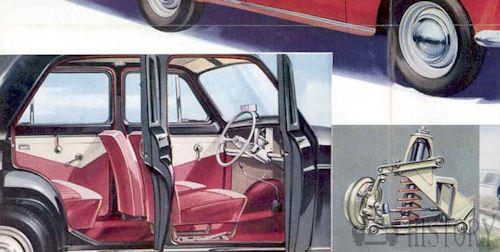 A small number of left-hand-drive Tens were exported to the USA and sold as the Triumph TR-10. On these, the two-tone colour arrangement normally reserved for the Pennant was available (though this export model was not tailfinned).

For the United States export market the car was badged as the Triumph Ten and in Scandinavia it was sold as the Standard Vanguard Junior. In Australia the Ten was known as the Cadet 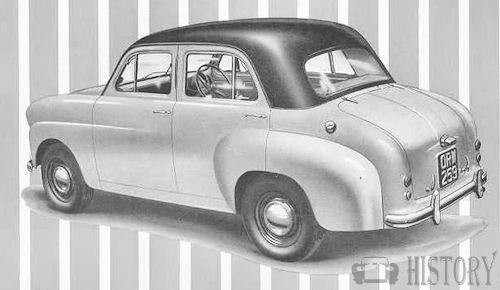 A 1954 Standard Ten in the Heartbeat, TV Series 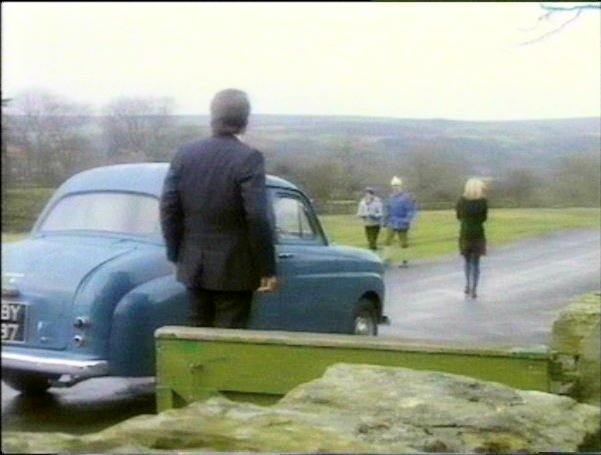