The Rover 16 was a medium-sized family car produced by the British Rover car company between 1937 and 1940 as a successor to the Rover Speed 16. It reappeared in 1945 following the Second World War and remained on sale until replaced by the Rover P3 in 1948.

The car, with its mildly streamlined form, resembled the existing Rover 10 and the Rover 12 but was slightly longer and featured a more rounded back end. The six-cylinder ohv engine had a capacity of 2,147 cc. A top speed of 124 km/h (77 mph) was claimed. In addition to the four-door saloon, a two-door cabriolet was available, normally referred to as a drophead coupé, with bodywork by Tickfords.

The sports saloon and the drophead coupé had slightly less length between the front and rear seats, but a longer bonnet, with the front footwell extending further beneath the bonnet. 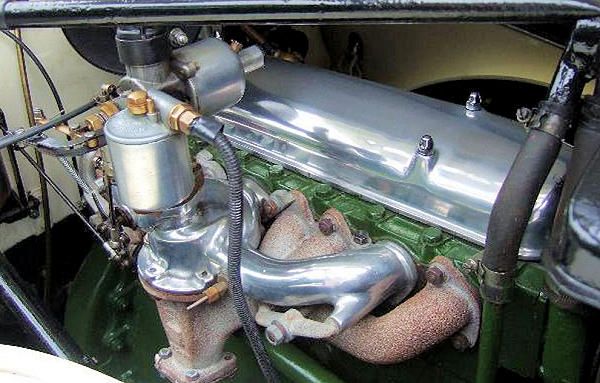 The Rover 16 saloon returned to production almost unchanged after the war, although the cabriolet version was no longer listed. 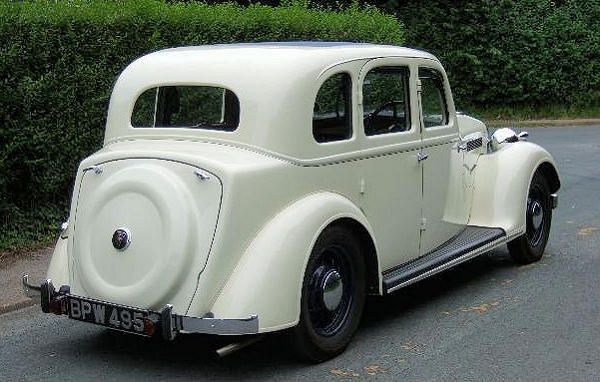 A Rover 16 in Heartbeat, TV Series. 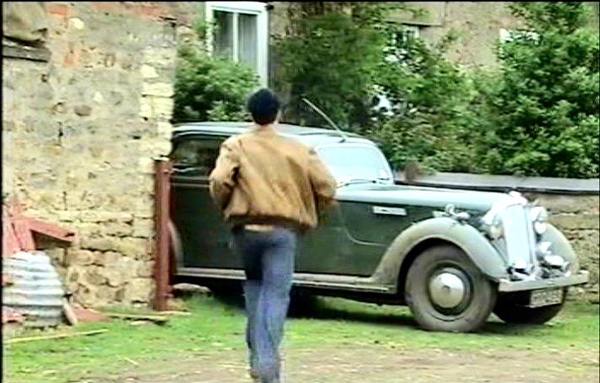