The Rover 14 was a medium-sized four door family car produced by the British Rover car company between 1933 and 1940 as a successor to the Rover Pilot 14. It reappeared in 1945 following the Second World War and remained on sale until replaced by the Rover P3 in 1948.

For 1938 the traditional perpendicular form of the car was replaced by a mildly streamlined form, resembled the Rover 10 and the Rover 12 but was slightly longer and featured a more rounded back end.

The six-cylinder ohv engine had a capacity of 1,577 cc. Maximum power output of 54 bhp (39.7 kW) and a top speed of 111 km/h (69 mph) were claimed. The leisurely performance was addressed in 1938 through the fitting of a 1,901 cc engine. A marginal improvement in performance resulted. 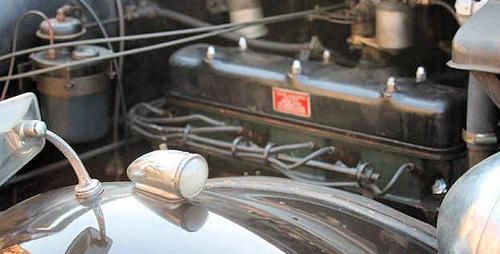 From 1937 Rover customers wishing to combine the virtues of the Rover 14 with less sluggish performance could opt for the Rover 16 which combined the same body with a larger engine.

Civilian automobile production came to an end in 1940 because of the war, but in 1945 the Rover 14 returned to the market and remained available until replaced in 1948 by the Rover P3 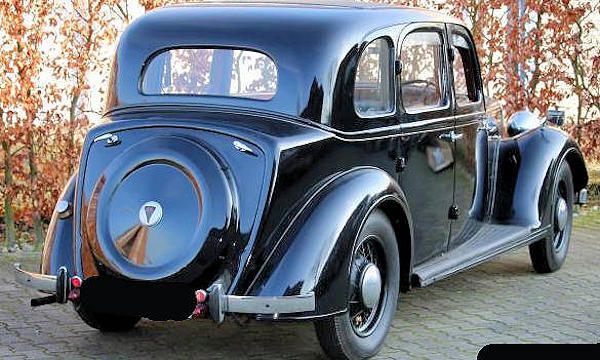