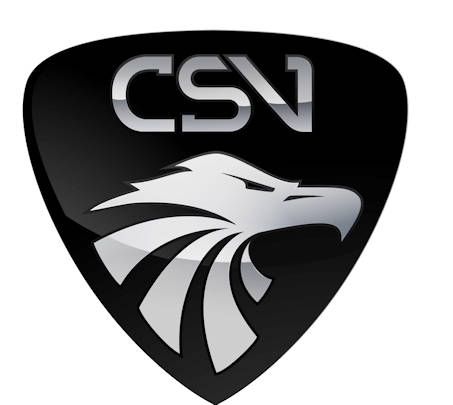 Corsa Specialised Vehicles (CSV) is a small-scale automaker established in 1994 that is based in Mildura, Victoria, Australia. Its range consists of V8-engined high performance cars based on those produced by Holden.

CSV's famed tuner reputation was established with the first vehicle built in 1994. Badged Corsa 220i ("corsa" meaning "race" in Italian) and based on a Holden VR Berlina, it featured in a test comparison published by a local automotive magazine following which, thanks to favourable results against rival HSV,CSV built a further two vehicles by special order and began exhibiting at Australian motorshows.

The full CSV range has included: 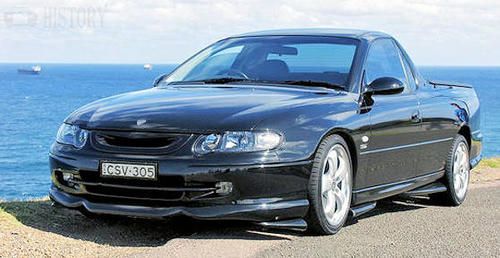 Over time, CSV has gained various high performance achievements in the local Australian industry that have included:

While still based in Mildura, CSV's expanded operations into Melbourne were terminated but also opened in Perth, Western Australia.

This CSV is not to be confused with HSV's Middle-Eastern export CSV badge, which stands for "Chevrolet Special Vehicles" instead. 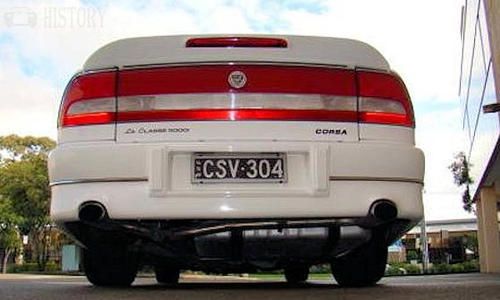