In April 1952, the Morris LC4 was presented,to replace the previous LC-3,it He had a redesigned front and now an all-steel cab. For supplying fresh air for the cabin adjustable flaps and slots were now incorporated below the windshield and roof. The heating system was improved and the fan was now able to distribute the incoming fresh air. The 3-seater bench now offered an adjustable section for the driver,with its seat on enhanced cushioning.

For the first time there was lockable doors with recessed handles in the interior doors. In the export models hydraulic shock absorbers were completely standard, which were offered in the domestic market as an option. Also changed the size of the wheels had now took account of the post-war trend to smaller diameters. Initially, the same entire body of its predecessor was available.using the same Austin A70 4-cylinder gasoline engine with 2199 cc and 45 kW / 61 hp, whose power was transferred by 4-speed manual transmission via a propshaft to the rear axle. 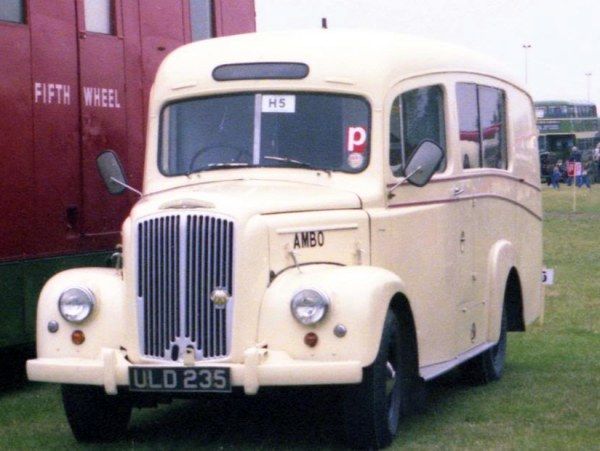 In 1952  Morris merged with Austin with the engine from BMC .Therefore, from 1953 through Rebadging derived from the Austin Morris 301 LC4.Since also the Morris LD Van appeared, there was now only chassis to build, pickup or truck with a payload of 1500 kg. 1954 was the first time a 3400 cc 4-cylinder diesel engine with 49 kW / 68 PS as an option, initially as LC5 version. From the summer of the entire line was designated as Morris LC5. 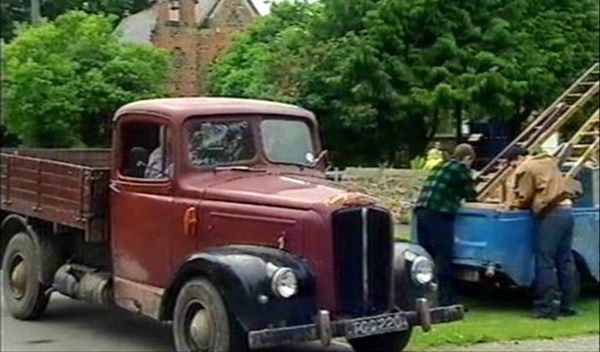