For 1959, the Oxford was merged into the mid-sized Pininfarina-designed BMC Farina range along with a half-dozen other models, including the 1958 Wolseley 15/60 and 1959 Riley 4/68, Austin A55 Cambridge Mark II, and MG Magnette Mark III. The Austin and Morris cars were nearly identical but were produced in separate factories.

Differences in the Morris included some of the chrome and interior trim, and the rear lights. Inside, a front bench seat and special dashboard fitted with speedometer, oil pressure gauge, coolant temperature gauge, fuel gauge and clock (optional) were used. A choice of floor or column gear change was available. The handbrake was floor-mounted to the side of the seat. The 1.5 L B-Series engine continued. Drum brakes of 9 in (230 mm) diameter were fitted front and rear and the steering used a cam and peg system. 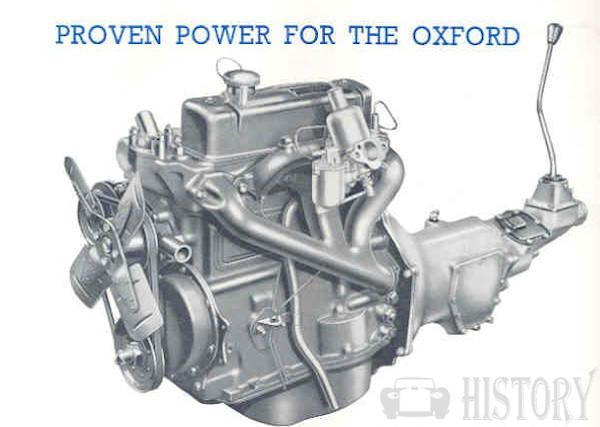 The suspension was independent at the front using coil springs and had a live axle and semi-elliptic leaf springs at the rear. 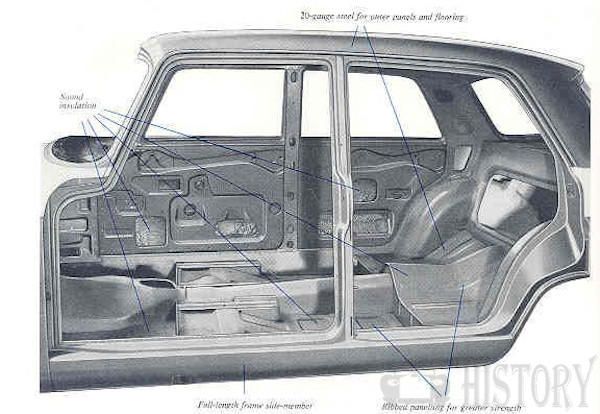 Both standard and de-luxe versions were offered. The de-luxe package included a heater, manual screen washer, twin sun visors, twin horns, bumper over-riders, a clock and leather-covered seat. A two-tone paint scheme and a radio were available as options. 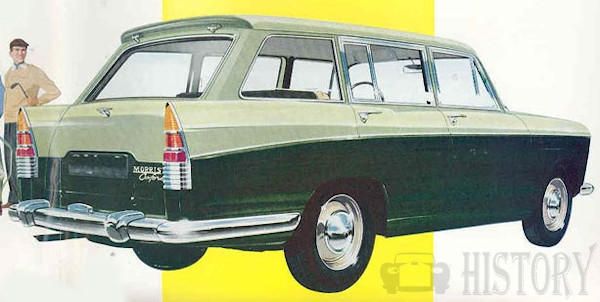 On the home market the Standard version cost £815 and the de-luxe £844 including taxes. 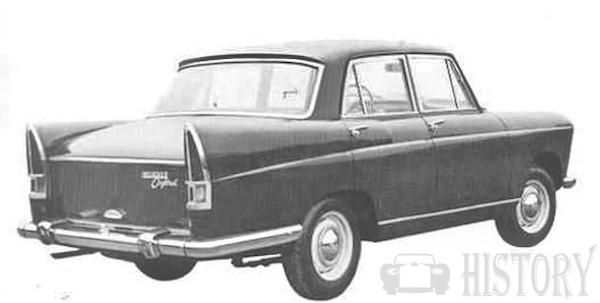 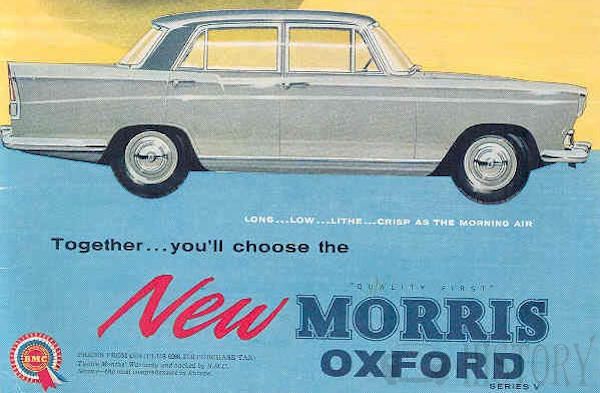