The Morris Commercial J2 was a small, forward-control van (driver's cab on top of the engine) launched by the Morris Commercial subsidiary of the British Motor Corporation (BMC) in 1956 and produced until 1967. It was offered with the familiar B-series petrol engine, initially in 1489 cc form, but this was subsequently enlarged to 1622 cc.

Until 1961 the van was sold alongside the relatively old-fashioned and slightly smaller Morris Commercial J-type. 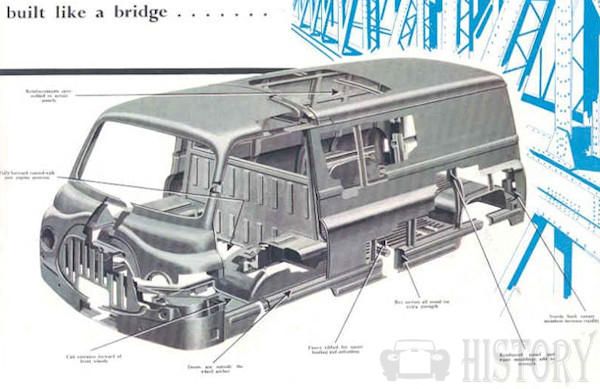 From 1960 the company also offered the slightly smaller Morris Commercial J4 which broadly followed the same overall architecture as the J2.

It seems that there were plans at one stage to introduce a Morris Commercial J3 van but it never appeared on the market.

The J2 van was marketed as both the Morris J2 and the Austin J2 or Austin 152.

It was Built I n various body types including 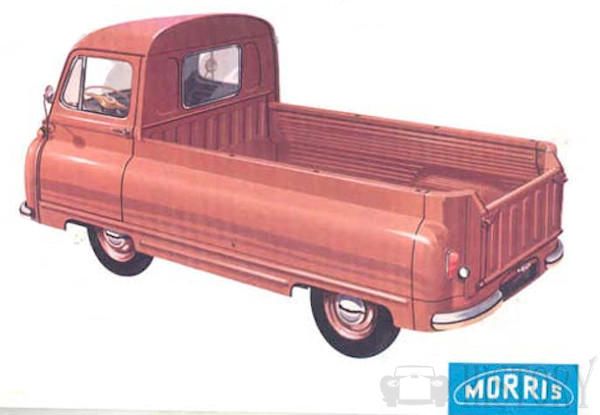 with seating for 13 people. 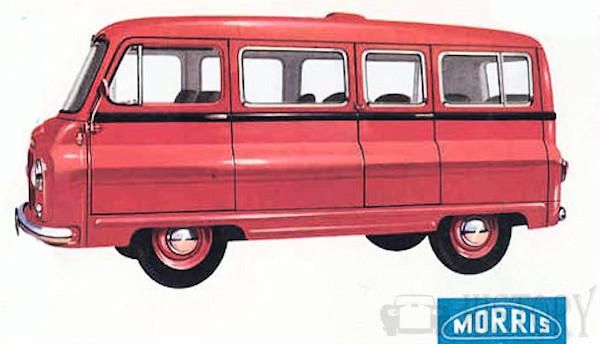 Made by various companies of the time.