The Kia Sedona first generation was marketed globally, for example as the Naza Ria in Malaysia. The first generation model is currently manufactured and marketed in specific regions, including under a joint venture in the Chinese market with Dongfeng Yueda Kia Automobile Company.

In the United States, the first generation Sedona competed with the minivan segment of Toyota Sienna, Honda Odyssey, Ford Windstar/Ford Freestar and the Chrysler minivans – and was Kia's top-selling vehicle when it launched. 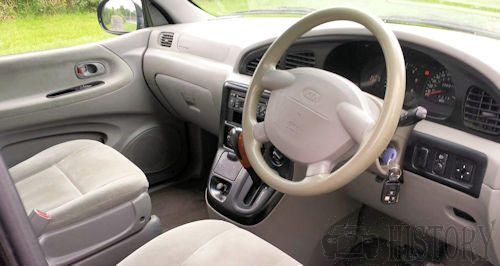 The basic equipment standard across all versions of the Kia Sedona from 1998 to 2006. 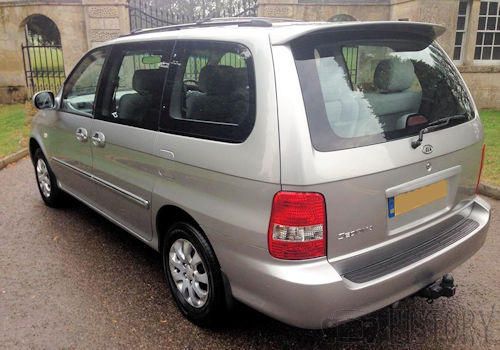