The Jensen 541S was Jensen Motors luxury GT model of the Jensen 541 series, from the early 1960s

The 541S had a traditional radiator grill (rather than the flap of the 541) to accommodate the extra heat generated by a proposed new V8 engine, as well as a Salisbury limited slip differential to handle the additional torque.Being 4" wider than the 541R. This had the benefit of increasing interior space and enhancing roadholding.

In the 541S, Jensen employed their own powerful version of the Austin DS5 4 litre straight-six engine (equipped with triple SU carburetors, a high compression Weslake head, custom-made twin exhaust manifolds, and an aluminium baffled sump/oil cooler). The Jensen brothers initially tested Chrysler Hemi V8s in the 541S, as well as Richard Jensen's Jensen 541 delux, but none were employed due to supply issues. However, at Donald Healey's request, one was upgraded with a Chevrolet 327 V8. 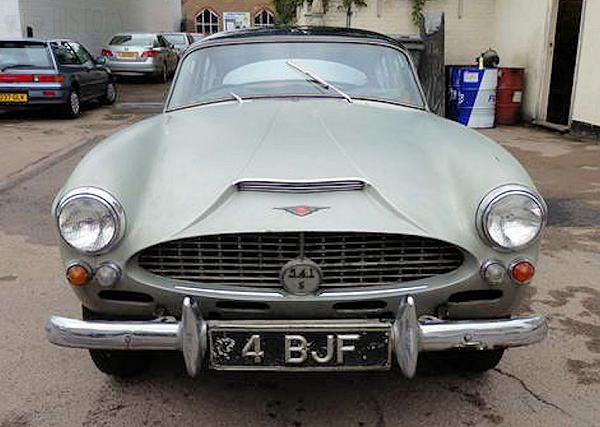 A total of 127 cars were hand-built between 1960 and 1962 at Jensen's West Bromwich factory, most having GM-licensed Rolls-Royce hydramatic gearboxes. This was innovative at the time as performance cars mainly had manual gearboxes. It also suited the criteria of effortless speed and luxurious long distance driving Jensen set for their new car, although twenty-two were fitted with Moss manual gear boxes at the request of their prospective owners. 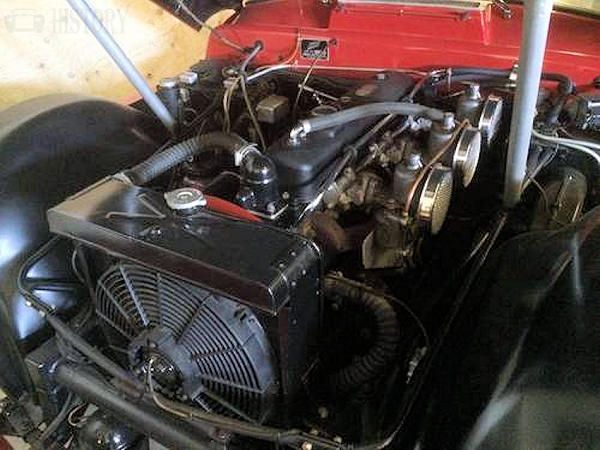 The Jensen 541S is also noteworthy for being the first British car to come standard with seat belts. The adoption of Dunlop disc brakes on all four wheels was another first for the 541 series. The car was equipped with a rack and pinion steering system, which provided extremely precise steering. A padded windscreen surround, fire extinguisher, and first-aid box were among the other safety features. A Motorola radio was also installed in each vehicle. 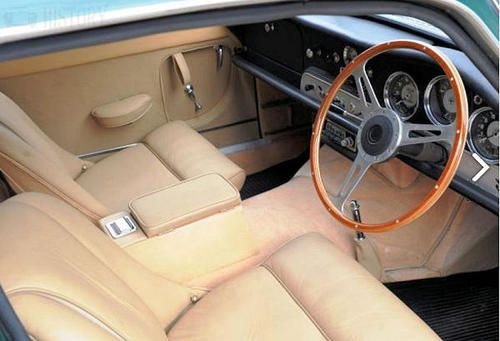 The 541 S was superseded by the Chrysler Golden Commando V8 powered Jensen CV8 model, which inherited from the 541 S the same wheelbase and track dimensions, as well as the Jensen ethos of safe, easy, comfortable and fast inter-continental travel while the groundbreaking 1966 Jensen FF used a perimeter tube style chassis first tried on the 541 series of cars. 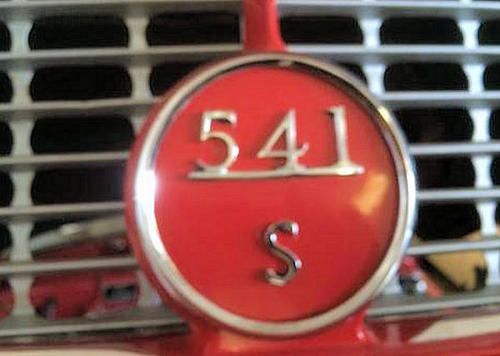