The Mk III Hawk was a completely new car and was first shown at the London Motor Show in October 1948, but it still retained the earlier engine and transmission. The new body was styled by the Loewy Studio and the separate headlights of the old model were gone, along with the separate front wings. The chassis was new, with coil-sprung independent front suspension. The rear axle was also a new design with hypoid gearing. The body could be finished in a wide range of colours, both as two-tone and metallic. The metallic finishes would be offered on all the Hawks until the model's demise in late 1967/early 1968. 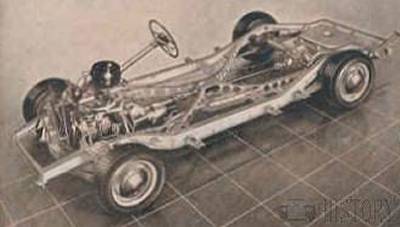 In 1950 the Mark IV version arrived with a larger, 2267 cc engine incorporating, as before, an aluminium cylinder head. The Mark IV also used larger, 15-inch wheels. The steering was now more highly geared and was commended by commentators for its lightness when manoevering the car in a confined space despite 53% of the car's 2996 (British) pounds (1358 kg) being carried by the front wheels. 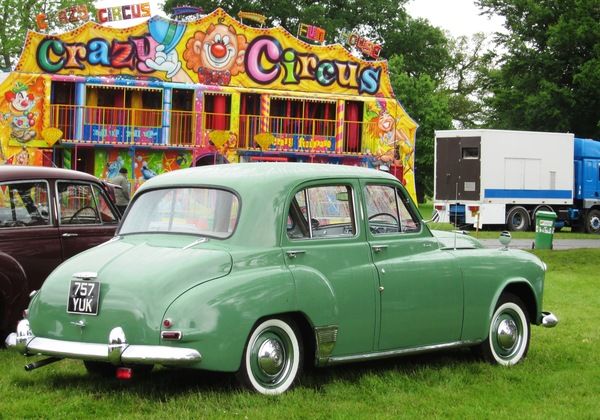 The 1952 Mk V was mechanically unchanged but had a new treatment to the front, and was also available as a "luxury touring limousine". A lowered bonnet line and wrap-around bumpers with over-riders distinguished this model from the Mk IV 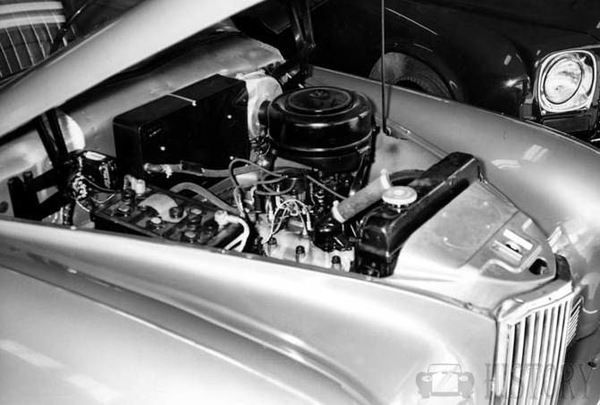