Automotive manufacturer of Rothley , Leicestershire.Great Britain from 1986 to 1999 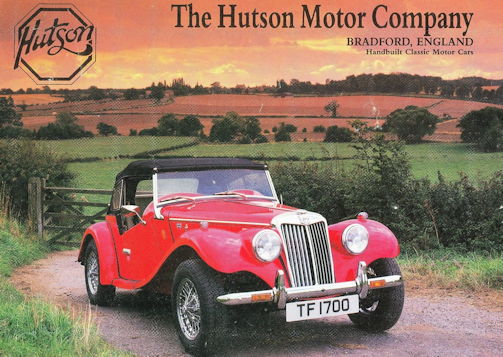 Hutson Motor Company Limited is a British company in the kit car automotive and automobile manufacturer .

Maurice Arthur Hutson founded April 8, 1986  the company in Bradford in the county of West Yorkshire . His son Mark Andrew Hutson and Janet Hutson are also directors.  They adopted a model of Naylor Brothers and started the production of automobiles and kits . The brand names were Hutson for complete vehicles and Mahcon for kit cars . In 1999, the car production ended. In total, about 61 copies were created. On January 27, 2006, the company moved to Leicester in Leicestershireand on January 23, 2008, to Rothley in Leicestershire.

On offer was the model 1700 TF . It was the replica of the MG TF from the 1950s . The base was a special chassis. In the original cars many parts came from the Morris Ital , for the kits also from the Morris Marina .Later cars adapted for more modern parts with better road holing and safety.Special and limited editions also avaliable. 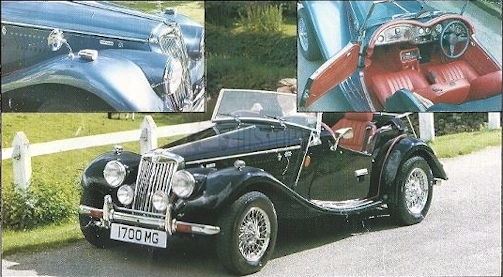