The Bentley T-Series is an automobile which was produced by Bentley Motors Limited in the United Kingdom from 1965 to 1980. It was announced and displayed for the first time at the Paris Motor Show on 5 October 1965 as a Bentley-badged version of the totally redesigned chassis-less Rolls-Royce Silver Shadow.

The Bentley was differentiated from its Rolls Royce sibling by its simpler and lighter front grille. The other point of difference to attract comment was said to result from the lower production cost of the Bentley grille. In October 1966, the T saloon's pretax 'list price' of GBP 5375 undercut that of the Rolls-Royce by GBP 50.

The Bentley, being technically an identical twin of the Rolls-Royce, seems to have been bought mostly by owners wishing a little more understatement.

The formerly more sporting image of Bentley motor cars differing from Rolls-Royces was gone by the time the Silver Shadow/Bentley T was introduced and thus couldn't motivate buyers any more. "For a while Bentley´s sporting character has been as absent and as lamented as [deceased racing driver] Mr Seaman. The last batches of Bentleys have, to be rather frank, been a little hard to distinguish from their Rolls-Royce stablemates" was the opinion of Archie Vicar in the Motorist´s Illustrated Digest (Dec 1965).The same correspondent gave the car a favourable review, especially in comparison to its Rolls-Royce stablemate

The outward appearance of a Bentley T is slightly more dynamic because the bonnet design is a few centimetres lower and the radiator shell shape with its rounded edges is smoother. In addition, the badging on wheel covers, boot lid and gauges featured Bentley motifs rather than Rolls-Royce ones.

The T series is the first Bentley (or Rolls-Royce) without a separate chassis. It is totally different from its predecessor the S series. 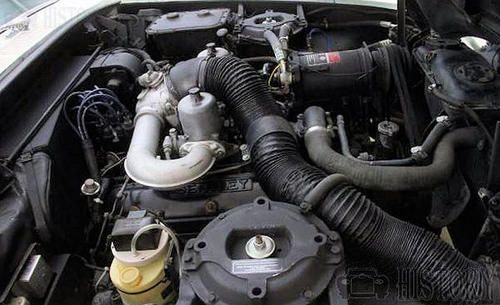 The upgraded T2 featured rack and pinion steering, improved air conditioning, rubber-faced bumpers, a new fascia and for Non USA Spec. cars a front air dam, along with Bosch CIS Fuel Injection introduced for late 1979 and 1980 models for the USA and other markets, similarly to the Rolls-Royce Silver Shadow II. 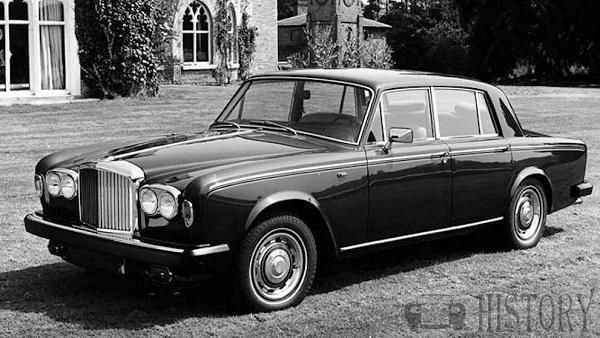 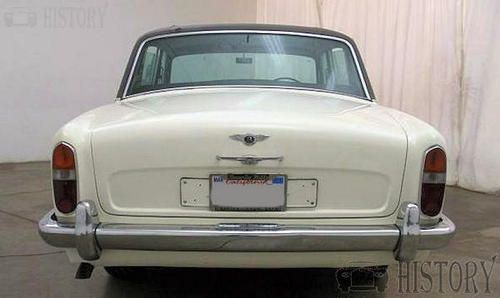 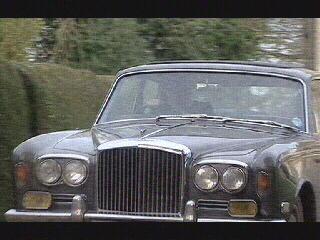