The Austin Gipsy is an automobile which was produced by the British Motor Corporation and its successors from 1958 to 1968. It was designed as a replacement for the Austin Champ to compete with Rover's Land Rover.

The Gipsy came with with a open and two doors: and two separate front seats .Austin picked the name with an "I" spelling rather than gypsy. The Gipsy was visually similar to the Land Rover, but unlike the Land Rover, the Gipsy's bodywork was steel. The suspension was sophisticated, independent suspension all round using Flexitor rubber springs, which gave the Gipsy the ability to travel at high speeds over rough terrain. 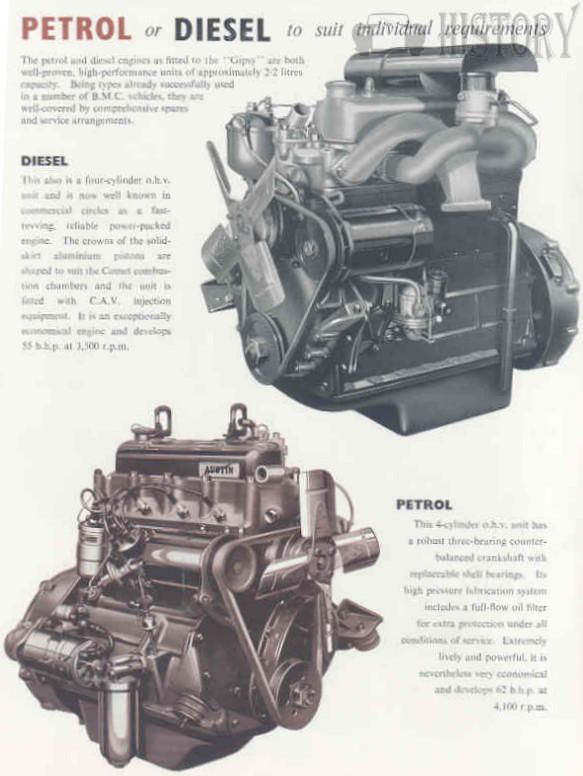 As an option, later models offered leaf springs on the front and rear. It used a BMC 2199 cc petrol engine based on the one in the Austin A70; the compression ratio was 6.8:1, making the petrol-powered vehicle tolerant of low octane fuel. 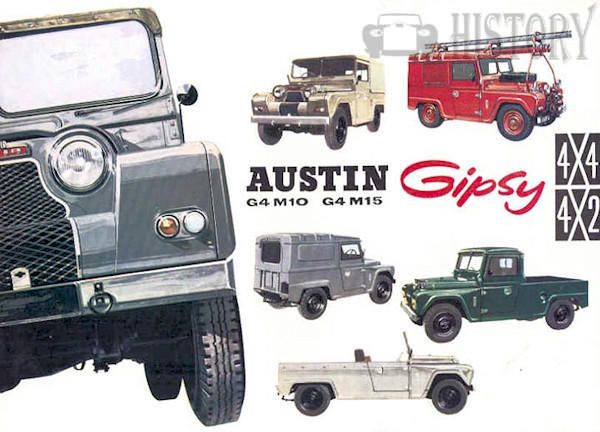 With the merger of BMC with Leyland to form British Leyland the Austin Gipsy and the Land Rover were being produced by the same company. Production of the Gipsy was stopped after some 21,208 vehicles had been sold. 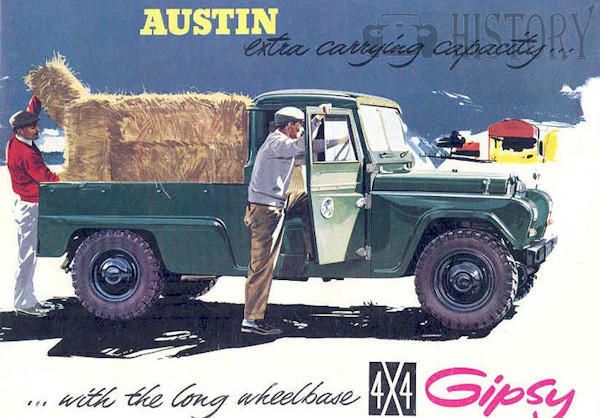 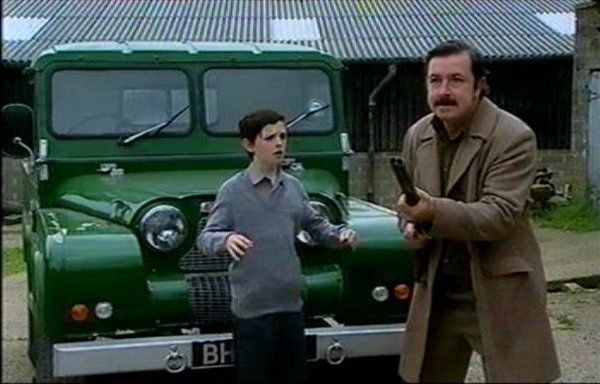