An updated Cambridge model, now called the A60, was introduced for 1961. It included a new 1.6 L version of the B-Series straight-4 engine which had first been used in the MGA. Modified styling included side chrome stripes – some models with contrasting colour infills – and reduced fins on the rear wings. The style continued to be known as "Farina". This body covered a chassis that was slightly longer in wheelbase and wider in track than the A55. This allowed three people to be accommodated on the rear seat. Anti-roll bars were added to both front and rear suspension.

A diesel version was introduced in 1961 for export cars and was available in the UK from 1962. Early manual models had the option of column gear change. The Borg Warner three-speed Type 35 automatic transmission was an option, the first British car to be fitted with this type, with the selector on the steering column.

The A60 Cambridge sold well, with over 275,000 built when production finally ended in 1969. Its intended successor, the front-wheel-drive Austin 1800 of 1964, did not dent sales, so Cambridge production was continued until 1969 at the Morris plant at Cowley when the Austin Maxi took over production and the Morris Oxford version continued in production until 1971, when the Morris Marina was launched.

Austin A60 saloons assembled in Ireland by Brittain Smith of Portobello, Dublin 2 were identifiable by the use of Morris Oxford series VI tail-lights. The last of these were produced in 1970, and some were registered in 1971. The A60 Cambridge was effectively replaced by the Austin Maxi hatchback in April 1969, while the Oxford continued until early 1971, when it was replaced by the Morris Marina.

The car was popular with the UK taxi trade, but its dominating popularity with the Hong Kong taxi trade was even more impressive. In 1967 taxi versions of the Austin A60 accounted for nearly 17% of car sales, helping BMC to a total Hong Kong car market share of 28% in that year. 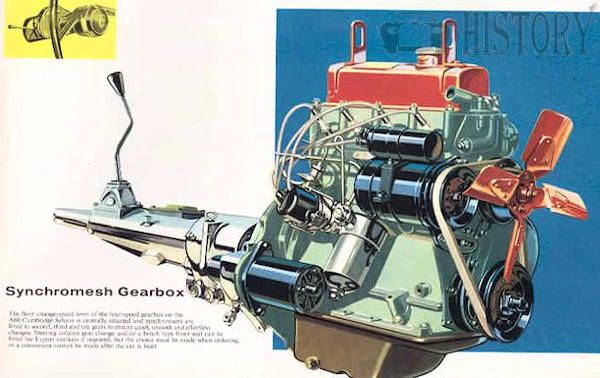 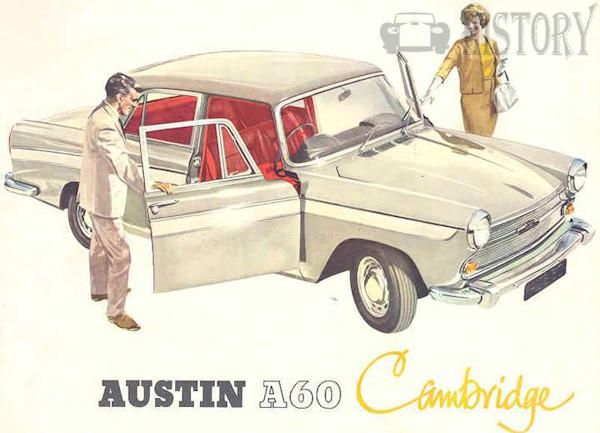 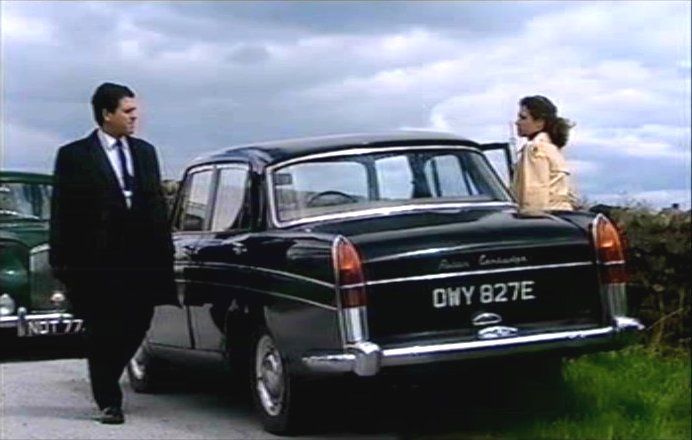